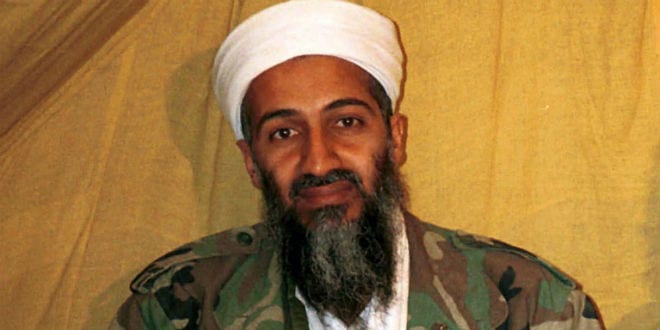 A new explosive report has accused the White House of covering up the true details of the 2011 assassination of Al-Qaeda mastermind Osama Bin Laden.

The 10,000 word article went viral in a matter of hours and crashed the London Review of Books website.

Hersh asserts that the US forced Pakistan into a joint assassination operation after discovering the terrorist was hiding there. The White House threatened to pull billions of dollars’ worth of aid to Islamabad if they did not agree to the plan.

Relying on anonymous sources, including a senior US intelligence officer, Hersh alleges:

– An informant walked into the US Embassy in Islamabad and revealed the location of Bin Laden’s whereabouts in exchange for a cash reward and relocation to the US. Years of intelligence work did not lead to Bin Laden’s capture, as claimed by the White House.

– Not only is the US government involved in covering up the details of the event, but Pakistan and Saudi Arabia are as well.

– The US lied when it said it discovered a treasure trove of information in the Bin Laden compound.

– Bin Laden’s body was not buried at sea. Rather, the terrorist’s body was greatly dismembered by gunshots during the raid. His body parts were thrown out of helicopter windows by agents on the return mission.

– Bin Laden was being held prisoner in the Abbottabad compound for five years by Pakistan. The Navy SEAL’s, accompanied by Pakistani ISI agents, did not walk into a firefight or dangerous situation.

– Claims that DNA obtained by a Pakistani army doctor proving the whereabouts of Bin Laden – which were cited by Obama officials after the raid – are false.

– According to Hersh, the “most blatant lie” is that “Pakistan’s two most senior military leaders – General Ashfaq Parvez Kayani, chief of the army staff, and General Ahmed Shuja Pasha, director general of the ISI – were never informed” in advance of the raid.

White House officials were quick to dismiss the report as “baseless.”

“There are too many inaccuracies and baseless assertions in this piece to fact check each one,” White House National Security spokesman Ned Price told reporters.

Price added that “the notion that the operation that killed Osama Bin Laden was anything but a unilateral US mission is patently false.”

“As we said at the time, knowledge of this operation was confined to a very small circle of senior US officials. The President decided early on not to inform any other government, including the Pakistani Government, which was not notified until after the raid had occurred,” Price said.

“We had been and continue to be partners with Pakistan in our joint effort to destroy al-Qaeda, but this was a US operation through and through.”

According to a report in the New York Times on Tuesday, Hersh told the newspaper that skeptics of his report “can have their skepticism.”