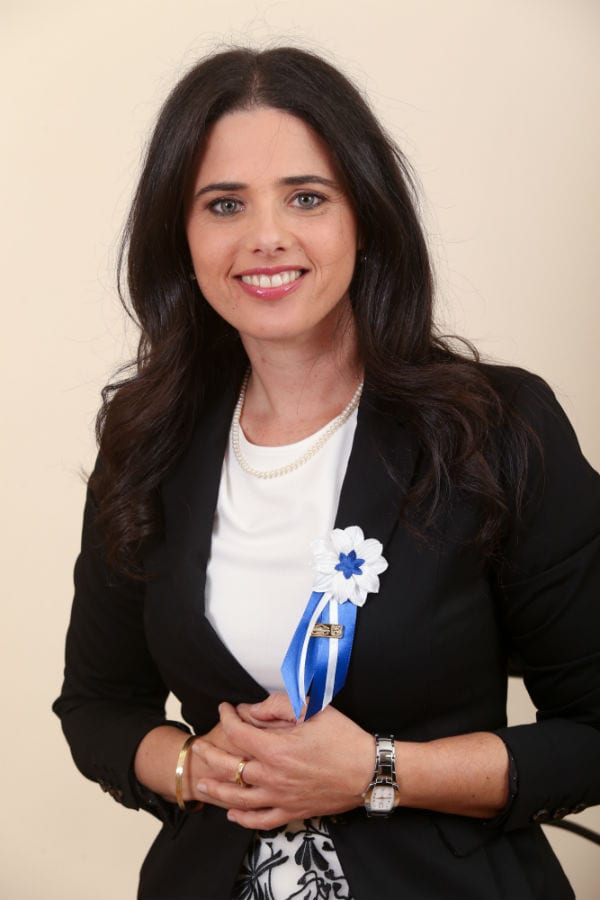 Coming down to the wire, Israeli Prime Minister Benjamin Netanyahu has successfully formed a coalition government with less than two hours to go before his deadline was set to expire.

Late Wednesday night, the prime minister informed Israeli President Reuven Rivlin in a letter that his Likud party had formed a coalition. Netanyahu will swear in his new cabinet in one week.

“I am honored to inform you that I have been successful in forming a government, which I will request is brought before the Knesset for its approval as soon as possible,” the letter stated.

Later in the evening, Rivlin and Netanyahu spoke by phone. According to a statement from the President’s Residence, Rivlin told Netanyahu, “I congratulate you on completing the formation of the government. I have received your letter of confirmation, and look forward to the convening of the Knesset as soon as possible, to approve the government.”

Speaking from the Knesset on Wednesday after closing the deal with Bennett, Netanyahu vowed that Israel would have a “strong, stable government.” He thanked the Jewish Home leader for his “efforts during the negotiations and throughout these last week.”

The prime minister expressed his hopes that he could garner more seats to join up with his coalition. “61 seats is a good number. 61-plus is a better number. But it starts with 61, and we will begin with that,” he stated. “We have a lot of work ahead of us. Good luck to us and to the Israeli nation.”

Coalition talks were thrown for a tailspin earlier in the week when former Foreign Minister and Yisrael Beytanu party leader Avigdor Liberman pulled his party from the coalition and joined the opposition. Liberman’s move paved the way for Bennett to make stronger demands on Netanyahu to partner in the coalition.

Bennett, who took a hit in the recent elections to help bolster Netanyahu’s win, told the prime minister, “We support you. We will assist you with all of our strength for the sake of the country and the government, because we have no other land. This government can complete its term in office. We will work hard to make sure of that.”

As part of a final agreement between Netanyahu and the religious-Zionist Jewish Home party, the prime minister agreed to appoint Bennett as education minister, MK Ayelet Shaked as justice minister, and Uri Ariel as agriculture minister.

Shaked’s appointment as a cabinet minister is a historic moment for the Jewish Home party and women in the Knesset. Only 39-years-old and in politics for two years, Shaked will play a key role in the security cabinet as well as major decisions by the government.

Likud party members see Netanyahu’s acquiescence to Bennett’s demands for high ministerial positions as treason to his own party. To offset disappointment, the prime minister has left several security cabinet posts for members of his own party to help support and guide him in important governmental decisions.

According to a Channel 2 report Wednesday night, Netanyahu was said to be keeping the Foreign Ministry portfolio for himself with the intent of offering it to Zionist Union leader Issac Herzog, who lost in the election.

Both the Likud and Zionist Union denied the report.

Upon Netanyahu’s announcement of forming a coalition, Herzog immediately issued a statement, criticizing the 61-seat government which “lacks responsibility, stability and governance.”

He also stated the new government is a “national disaster of a government. A weak and narrow government, susceptible to blackmail, that will advance nothing and will quickly be replaced by a responsible and hopeful alternative.”

Netanyahu’s coalition is made up of 30 seats from Likud, six seats from United Torah Judaism, 10 seats from Kulanu, seven from Shas, and eight from the Jewish Home.