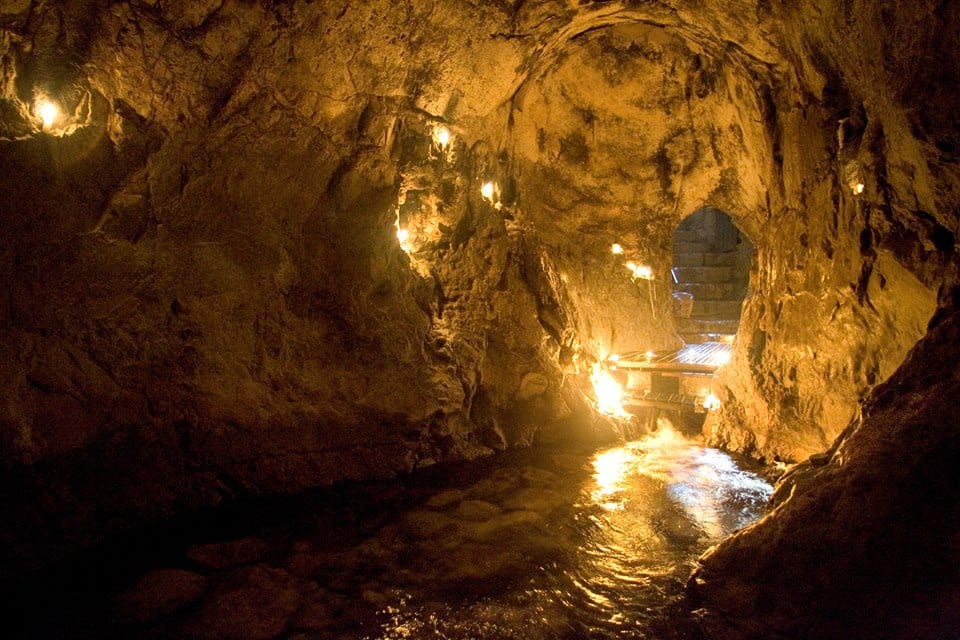 A left-wing NGO called Emek Shaveh has petitioned Israel’s High Court of Justice to remove control of part of the City of David archaeological site from the hands of the Jewish organization currently in charge.

According to a press release by Emek Shaveh, the petition, filed Sunday, asks the Israeli government to “take over the management of the tunnel that connects the village of Silwan and the Western Wall.”

Emek Shaveh, which means “Equal Valley” in Hebrew, bills itself as “an organization of archaeologists and community activists focusing on the role of archaeology in Israeli society and in the Israeli-Palestinian conflict.”

Its main goal is to prevent the use of archaeology in staking a claim of historical connection to the land. In other words, “Our fundamental position is that an archaeological find should not and cannot be used to prove ownership by any one nation, ethnic group or religion over a given place… It is not our business to establish links between modern ethnic identities (e.g., Palestinians, Israelis, or Europeans) and ancient ones (e.g., Judeans, Canaanites, or Crusaders). We do not use archaeology to prove precedence.”

The focal point of the group’s activities is centered around the Old City of Jerusalem and its environs, which group members view as part of the West Bank and a future Palestinian state, rather than an integral part of Israel.

The petition which the group filed Sunday asks that control of the tunnel in question be removed from the charge of the Ir David (City of David) Foundation, a non-profit organization also known as El-ad, which is dedicated to the preservation and development of the Biblical city and its surroundings. Emek Shaveh considers El-ad a “right-wing”, “settler” organization.

Since its establishment in 1986, El-ad has worked towards four key initiatives: archaeological excavation, tourism development, residential revitalization and educational programming. In the process, El-ad has funded excavations by the Israel Antiquities Authority (IAA) along the Herodian Road, which was a Jewish pilgrimage route leading from the Shiloach Pool up to the Temple Mount and Western Wall. It includes a drainage ditch, which is the tunnel currently under contention.

Emek Shaveh claims, “The excavation of the IAA adjacent to foundations of the Temple Mount / Al-Aqsa compound is a dangerous political act that could intensify international and interreligious tensions in the area.”

Using an earlier court ruling preventing El-ad from taking over management of the Davidson Exhibition and Virtual Reconstruction Center at the Jerusalem Archaeological Park due to its “utter importance and sensitivity, which do not allow the transfer of its operation to a private party,” as precedent, the NGO argues, “It is the duty of the State to maintain the cultural heritage assets for the benefit of all citizens of Israel as well as a plethora of communities, nations, and religions.” This is despite the fact that the IAA is itself a government organization.

The excavations funded by El-ad uncovered a variety of fascinating finds in the tunnel, including a shekel coin from the city of Tyre, a miniature golden bell that had been sewn onto the garment of an individual of high stature, a Roman sword in its sheath, and a seal with the Aramaic words “Daka Le’Ya” (Pure for God), probably used by Temple Priests to certify the purity of an intended sacrifice or contribution. The tunnel itself supports statements by Josephus that Jewish rebels, fleeing Roman soldiers, unsuccessfully hid underground.

According to NGO Monitor, Emek Shaveh only listed two of its foreign government sponsors, FDFA and the Royal Norwegian Embassy, in its 2013 annual financial report, crediting them for funding the writing of reports, promoting the NGO’s goals and, in the case of Norway, paying for tours.

Quarterly reports for Emek Shaveh’s governmental support are absent from the Israeli Registrar’s website, but is in unknown whether they were unlawfully not submitted or the Registrar merely neglected to post them.