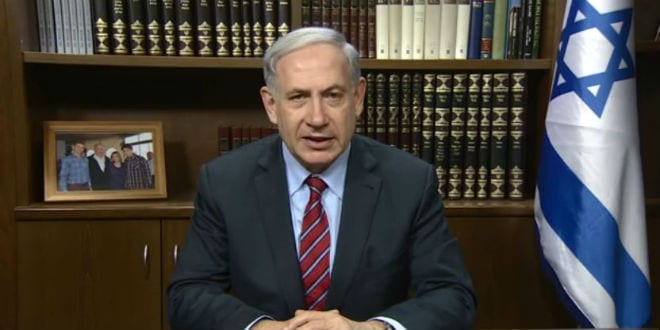 Israeli Prime Minister Benjamin Netanyahu offered condolences and assistance to his Kenyan counterpart in the wake of the brutal terror attack at the east African country’s Garissa University last week.

The Israeli prime minister’s office said that Netanyahu spoke with Kenyan President Uhuru Kenyatta on Sunday, where he conveyed his condolences in the wake of the “reprehensible terrorist attack” perpetrated on April 2.

Netanyahu also told Kenyatta that Israel and Kenya stood together in the war against terrorism and offered assistance to the east African nation.

Israel and Kenya have long enjoyed a close relationship in areas such as agriculture, education and more recently in military and intelligence assistance in the fight against terrorism.

In a speech over the weekend, Kenyatta vowed to respond “in the severest ways possible” to the attack by al-Shabaab terrorists that left 148 people dead because they were Christian. Kenyatta said that the al-Qaeda-linked Somali terror group posed an “existential threat” and that they will fail to set up an Islamic caliphate in his country, which is roughly 83 percent Christian.

“Our forefathers bled and died for this nation, and we will do everything to defend our way of life,” Kenyatta said, BBC reported.