Israelis Head to the Polls to Elect Next Prime Minister

Home » Israelis Head to the Polls to Elect Next Prime Minister 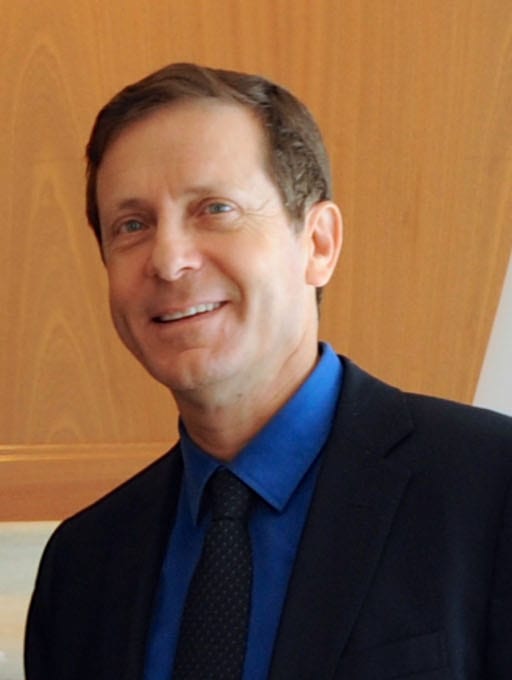 Elections are taking place in Israel on Tuesday, and the weeks and months leading up to the day have proven to be an interesting race.

The country’s two leading parties, current Prime Minister Benjamin Netanyahu’s Likud and a joint Zionist Camp list led by the Left’s Isaac Herzog of Labor and Tzipi Livni, have been running neck-and-neck in the polls, with most recent polls show the Zionist Camp edging out Likud by two to four seats.

The Israeli electoral system is based on national proportional representation, where parties present lists of candidates who reach the 120-seat parliament, called the Knesset, based on the percentage of the vote the party earns nation-wide. The minimum threshold to be admitted to Knesset is currently 3.25 percent of the overall vote, meaning the smallest parties sitting in Knesset have at least four seats.

Since so many parties participate in the elections, it makes it virtually impossible for any one party to earn a majority of the vote and form a government automatically. Thus, Israel relies on coalitions between like-minded parties.

This also means it is not always the largest party that gets to form the government; if another sizeable party can get enough support behind it, its leader may still get to be prime minister, as happened to Netanyahu in 2009.

So what will happen in 2015? Elie Pieprz, the Director of External Affairs for the Yesha Council and Knesset insider, told Breaking Israel News, “There is a good chance right now the way polls are showing, Likud will have the second most amount of votes and as a result, a good chance that Herzog will be the first person to form a government. The question remains on whether Herzog can form government.”

According to Pieprz, in order to form the government, Herzog will need to “convince [the] Ultra-Orthodox parties to work with him and go into a bloc with [Yesh Atid leader] Yair Lapid.” This may be easier said than done, as Lapid campaigned last election on a promise not to kowtow to Ultra-Orthodox interests.

“Bibi [Netanyahu], on other hand,” added Pieprz, “will have a major challenge of getting [Moshe] Khalon, who left the Likud and who shares personal animosity with Bibi, to come back into the fold to form a Right wing bloc. Both leaders have challenges. What appears to me is Bibi’s challenge is less daunting than Herzog’s.”

Pieprz talked about what these elections could mean for the future of Judea and Samaria, land where the Palestinians wish to establish an independent state and which is currently home to over 380,000 Jews.

“The impact on Judea and Samaria is quite broad. If Likud is able to form a center-right government without Left Wing Yesh Atid, it would give Bibi more flexibility to deal with international pressure. A right-bloc government would be a strong sign by Israelis that they want the government to take a harder stance with peace negotiations, Judea and Samaria, and interactions with Iran.”

“If the Israeli people form a Left Wing government, the difference would not be that stark. The Left and Right are unified on Iran, there is not a strong difference. On Judea and Samaria, you would probably see less construction and the Left will try to reignite negotiations with the Palestinians to the extent of giving more land away. However, Israel still doesn’t have a partner on the other side. The PA doesn’t have elections – Abbas in his ninth year of a four year term. He is the Achilles heel of negotiations.”

Of course, the parties may surprise us all. “There is always the option of a unity government in which the Left and Right make arrangements in which Bibi, Herzog and Livni take terms being prime minister,” explained Pieprz. “This is new and unprecedented, but in Israeli politics, it’s always about unchartered territory.”