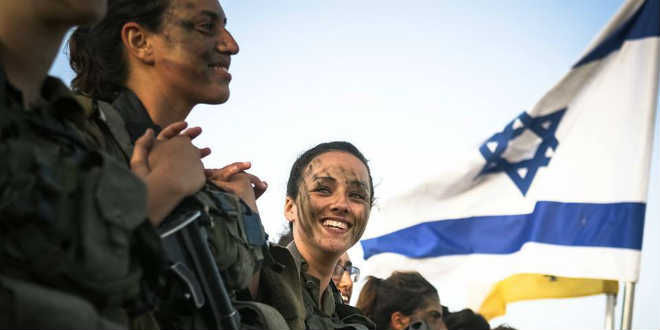 March 8 marks International Women’s Day, celebrating the power of women across the world. The day is celebrated by the United Nations and many other countries, including Israel, and commemorates the female struggle towards equal rights, justice, peace and progress.

Here in Israel, women are making great strides in all sectors of society. Here are some quick facts about women in Israel and how they are making a difference each day.

5. The average monthly salary for women wage earners in 2013 was NIS 7,280, while for men it was NIS 10,683. The average difference in wages was 31.9%; the median difference was 26.7%. This is partly because women on the average work fewer hours than men; the gap between the hourly wages of women and men was only 14.4%.

8. Two-thirds of the people employed in traditionally female professions – caregivers, retail or wholesale salespersons, secretaries, bookkeepers, day-care workers, school teachers – were in fact women. 32% of all women workers were employed in these professions.