Firing up the Nations: Is it Kosher for Christians to Teach Torah?!

Home » Firing up the Nations: Is it Kosher for Christians to Teach Torah?! 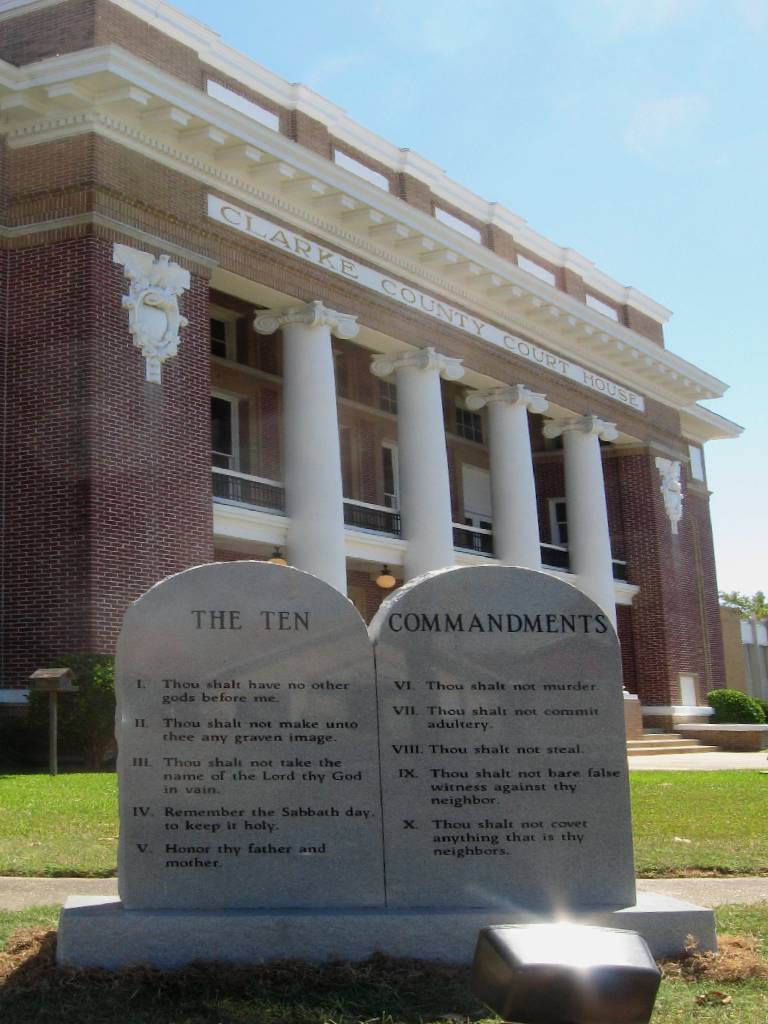 When Pastor Keith Johnson approached me about sharing his video lessons on the Ten Commandments on Israel365, my first thought was, “Christians teaching Torah? That’s not kosher!”

Given the major differences between Judaism and Christianity, how could a rabbi endorse a pastor’s Torah lessons??

Then I noticed the irony of it all: the Ten Commandments appear in this week’s Torah portion of Yitro, or Jethro, who is not only a non-Jew, he was an idolatrous Midianite priest. How could it be that Jethro gets credit for, and is associated with, such a central feature of the Torah as the Ten Commandments?

The famous Rabbi Chaim ibn Attar (1696-1743), who was born in Morocco but made Aliyah to Israel and is buried on Jerusalem’s Mount of Olives, offered an important answer to this sensitive question.

In his comments on Exodus 18:21, Attar wrote, “It appears to me that God is instructing the Children of Israel, in that generation and in every generation, that the nations of the world have giants of wisdom and understanding.” He explains that God did not choose Israel to receive the Torah because of their brains or intellect, for the Jewish people do not have a monopoly on wisdom.

The “Aseret Hadibrot” (Ten Commandments in Hebrew) are the joint heritage of Jews and Bible-believing non-Jews, “in that generation and in every generation.” So much so, that till this very day, the Ten Commandments are the greatest symbol of our Judeo-Christian values, proudly displayed in courtrooms and statehouses throughout the United States.

Jews and non-Jews working together to further God’s word might seem new and even a bit controversial, but according to the Talmud, it is the fulfilment of a prophecy from Isaiah.

Tractate Bava Batra contains a story about King Herod who viciously murders the leading rabbis of his generation. The brutal monarch keeps one rabbi alive, befriends him and he ultimately becomes the king’s trusted advisor. According to the Talmud, Herod comes to deeply regret his murderous actions and seeks atonement from the rabbi.

“What can I possibly do?” Herod sincerely asks his Jewish friend.

“The Torah is compared to light,” the rabbi answers, “and by murdering so many teachers of the Torah, you extinguished God’s light in the world. Therefore, in order to achieve forgiveness, you must bring more light into the world by rebuilding the Jewish Temple which is associated with light.”

Isaiah 2:2 describes the Nations coming to the Mountain of the Lord in Jerusalem which housed the Temple. The prophet writes “All the nations will be drawn (venaharu) to it.” Using an unusual Hebrew word venaharu which is similar to the word for light, ohr, Isaiah is alluding to the future when the nations of the world, who for years tried to extinguish the light of the world, will ultimately seek forgiveness and commit to reignite that light.

Based on this conversation, the non-Jewish king Herod went on to restore the Second Temple to such majestic grandeur that his name is forever associated with God’s home, the Beit Hamikdash.

Perhaps Isaiah’s words were not only meant for Herod, but for his generation and all generations of Jews and non-Jews.

We are seeing with our own eyes that “all the nations will be drawn” to Jerusalem. Many Christians are seeking to atone for the sins of Christian anti-Semitism committed against the Jewish people throughout history and to reignite the light by supporting Israel and the Jewish people and the Torah, like Pastor Keith Johnson.

I therefore told Pastor Johnson that it was my pleasure and responsibility to share his teachings on the Ten Commandments. This is not because I agree with everything that my good friend Pastor Keith thinks or says; after all, there are important differences between what Jews and Christians believe.

However, I wanted to demonstrate my appreciation and admiration for what he is doing. I see the efforts of Christian Zionists as the miraculous fulfillment of Isaiah 2:2 when the nations of the world will flow to Jerusalem to reignite the light of the world. And I believe there is no better time to embark upon this great spiritual unity than during the week we read the Torah portion of Jethro and we accept upon ourselves the Ten Commandments.