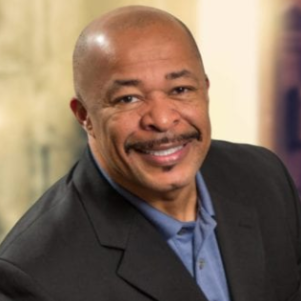 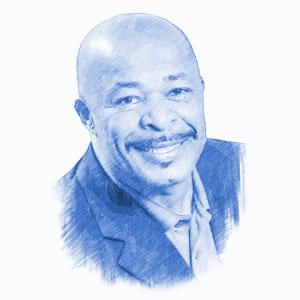 I guess I shouldn’t be surprised anymore when Israelis raise their eyebrows of suspicion when I say that I love the land, language, people, and God of Israel while also being introduced as a pastor from the United States. I have never once been asked which denomination I am associated with, as most Israelis differentiate between Catholics and Protestants, but don’t tend to distinguish between Baptists, Methodists, and Presbyterians. But as a result of a Presbyterian campaign known as B.D.S.—Boycott, Divestment, and Sanctions—even my eyebrows of suspicion are raised!

In a landmark and highly charged measure that already has been fraying Jewish-Presbyterian ties, the legislative body of the nation’s largest Presbyterian denomination narrowly voted Friday to shed investments in three American corporations linked to the Israeli occupation of Palestinian lands.

They voted to divest about $21 million from Caterpillar, Inc., Hewlett-Packard, and Motorola Solutions reportedly because their products are being used to “bulldoze Palestinian homes, run checkpoints, and construct the border between Israel and Gaza.” Does that cause anyone else’s eyebrows of suspicion to rise? You have to wonder if those same “products” have benefited Palestinians or maybe even prevented terrorist activity, or if this was selective sanctioning…who knows?

The Presbyterians went on to split their pants by placing their feet on both sides of the partition plan and affirming a two-state solution that is more of a problem than they are willing to admit. They have in effect set the stage for other Protestant denominations to enter or to continue the B.D.S. debate, which means Israelis will have even more reason to raise their eyebrows in suspicion when they meet Protestant pastors like me.

After hearing about the Presbyterians’ divestment decision on June 20, 2014, I immediately checked to see if my Methodist denomination had any recent discussion, debate, or decision on divestment in Israel. The Methodist Board of Pensions recently sold stock in a security company operating in Israel because it was outside its policy of investing in prisons, but stopped short of falling into the Presbyterian anti-Israel, pro-Palestinian abyss of Boycott, Divestment, and Sanctions against Israel.

Mark my words when I say that the Presbyterian Church will see immediate fall-out on many levels because of this action. As a start, I hope and pray that there are Presbyterian pastors and parishioners who have enough chutzpah to stand up and hold their denomination accountable for this B.D.S. decision. The Methodists should brace themselves now if they follow the same path as their Presbyterian cousins.

At their convention in 2012, Methodists voted two to one against divestment from three companies doing business in Israel. The issue is likely to come up again in 2016.

I will not board the “Israeli occupation of Palestinian lands” bus. I will however keep my eyebrows raised until I see if there will be any B.D.S. regarding Israel coming out of the Methodist denomination vote in 2016. If so, they can expect to hear from this Methodist pastor.

To be honest, I am embarrassed for all protestant pastors, Presbyterian or other, who will be unfortunately and unfairly lumped together with any denomination riding on a B.D.S. protest bus driven by a Fatah/Hamas unity government that has its sights set on driving Israel from their God-given land.

“Whom have you reproached and blasphemed? And against whom have you raised your voice, and haughtily lifted up your eyes? Against the Holy One of Israel!” (2 Kings 19:22, NASB ).