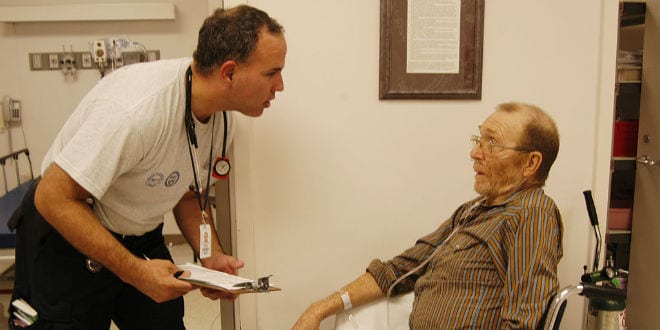 Israeli lawmakers are butting heads in the aftermath of a decision earlier this week by the Ministerial Committee on Legislation’s approval of the Physician-Assisted Suicide Bill.

The bill, which was initiated by MK Ofer Shelah (Yesh Atid), would allow doctors to prescribe a fatal dose of anesthesia to terminal patients who are given less than six months to live. The bill would exempt doctors from any criminal charges.

According to the particulars of the bill, a patient must request a fatal dosage on a special declaration form in from of two witnesses. The witnesses must attest that the request was made independently and of the patient’s free will.

Further, the patient must to have held Israeli citizenship for a minimum of five years. All requests for prescription assisted suicide must be submitted by the doctor to the Health Ministry. Ultimately, the ministry’s chief physician will approve or reject the request.

“This is a problem society has to deal with,” Shelah said. “The need to do that has increased as the expected life span becomes long and medical technologies improve. The Death with Dignity Law, as it’s known in the US states where it has been implemented, gives patients a certain amount of control over their lives and final days, which has the power to help them cope with the suffering.”

“Oregon was the first US state to address the issue of physician-assisted suicide. The Death with Dignity Law was enacted after two referenda [1994 and 1997] and took effect in 1998. Since then, it has withstood a number of legal attacks,” Shelah added.

However, not all support the bill. Dr. Leonid Edelman, head of the Israeli Medical Association, said, “The IMA opposes this bill and views it as difficult moral and ethical question.”

MK Eli Yishai (Shas) vehemently opposed the law, saying that “the death law spearheaded by Yesh Atid is part of a bunch of laws that are seeking to eliminate Israel’s identity as a Jewish state.”

MK Yakov Litzman believes that the new bill seeks to shame the state of Israel. “The death law is a disgrace to the laws of the state,” he said.

Chief Rabbi David Lau said “doctors have been given the job of healing, and when they cannot heal, they have no right to kill.”

Senior Citizens Minister Uri Orbach (Jewish Home) submitted an appeal against the Ministerial Committee’s decision, calling the bill a “pill of death.” According to a post on Facebook, Orbach stated, “Death is becoming a commodity or service granted to citizens. The poor doctors now have to supply death for terminally ill patients as well [as medical care]. This is a false liberalism which claims that everything is negotiable as long as it is the free will of the customer. Any other value: social, religious, legal is rejected in the face of the individual’s choice.”

“My heart goes out to the terminally ill, but this is also a discussion about what is should be allowed within the legal statutes, what is the role of doctors and family, and whether ‘individual rights’ are the only determining factor in the eyes of the law.”