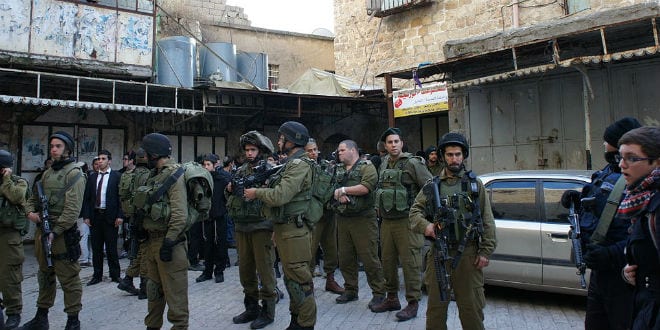 The Shin Bet, Israel’s internal security service, released a report this week revealing that terrorists being held in Israeli prisons were involved in planning eleven terrorist and attempted kidnapping attacks.

The kidnapping attacks, which would have occurred throughout Israel, mainly targeted IDF soldiers. The investigation, conducted alongside Israel’s Prisons Service, stated that security authorities were able to stop numerous plots before they occurred. Several of the uncovered plots were already underway and were halted when intelligence officials learned of them.

According to the report, at least half of the kidnapping attempts were planned and carried out Fatah, the main ruling of the Palestinian Authority, of which Mahmoud Abbas is the president. The remaining plots were planned by members of Hamas and other known terrorist organization.

The ISA confirmed that the purpose of the kidnappings was to create another Gilad Shalit type scenario. By kidnapping an IDF soldier and holding him hostage, the terrorists hoped to force Israel to free hundreds of incarcerated Palestinian terrorists.

While certain parts of the investigation still remain classified, the Shin Bet divulged that the terrorists used visitors, including family members, to coordinate their attacks.

Last month, the Shin Bet revealed that it had foiled a terror cell within an Israeli prison that was planning on kidnapping innocent Israeli’s and soldiers upon their some of the impending release. That attack, which was planned for April 2014, included known Fatah terrorists Abd al-Rahman Uthman and Ibd Alatim Ibd Alhaq, who are both serving life sentences.

Uthman and Alhaq, with the help of other terrorists in the prison, were able to coordinate funds, weapons, and other necessary supplies to carry out the attack. According to the Shin Bet, the cell planned on stealing a car to meet with a “sponsor” in Saudi Arabia. They were then planning on kidnapping IDF soldiers stationed at the Titzhar, Ariel, and Hawara junctions in Samaria.

Similar to the latest foiled kidnapping plot, the terrorists used cell phones smuggled in by family members and used visitors as messengers to communicate with the other terrorists.