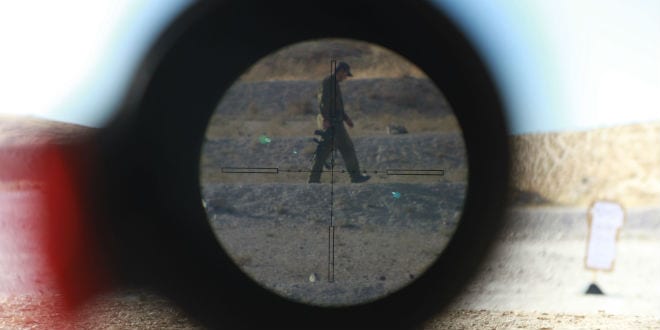 The Shin Bet, Israel’s internal security service, declassified a report in which it announced that along with police, it had arrested a former Palestinian security prisoner who was plotting to kidnap Israeli citizens.

The plot was to take place in the northern Israeli town of Avtalion. The suspect was also found attempting to carry out numerous terror attacks against Israelis in the Misgav regional council, as well as planning to set fire to a forest near Carmiel in northern Israel.

The suspect, Murad Mahmoud Hassan Ali Hassin, 25, admitted to the Shin Bet after interrogation that he entered a home in Avtalion on April 19 with the intention of kidnapping a sleeping member of the house.

Armed with a knife, Hassin said that he was planning on using the kidnapped Israeli as a bargaining chip for the release of imprisoned Palestinians. Hassin’s attempt was unsuccessful as he was chased out of the home by the owner.

Hassin also admitted to the Shin Bet that he was responsible to throwing Molotov cocktails at passing Israeli vehicles near Avtalion days after the failed kidnapping attempt. Several days after the firebombing attacks, Hassin stated that he tried to set fire to a nearby forest.

Hassin, a native of the West Bank city of Jenin, told the Shin Bet that he acted alone. However, Israeli intelligence officers said that Hassin was successful in persuading other Palestinians to take part in the attacks. Living in Israel illegally, Hassin is believed to have ties with the Islamic Jihad terrorist organization.

He has previously served two years in an Israeli prison for a botched stabbing attack on an IDF soldier. Hassin has been charged with attempted kidnapping with the intent of murder or extortion, breaking and entering, aggravated assault, attempted robbery, and intentionally endangering human life.