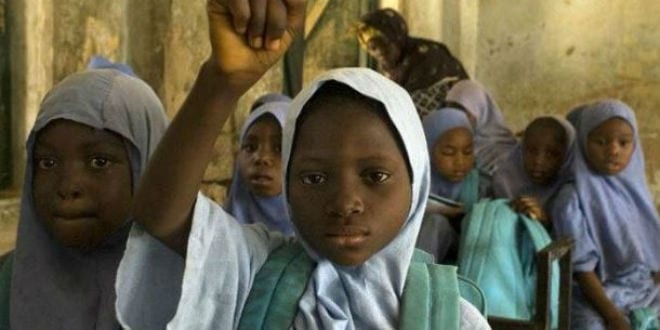 Two Israeli anti-terror experts have been sent to Nigeria to help aid in the search for the missing 223 schoolgirls kidnapped by the radical Islamist group Boko Haram.

“There are in Nigeria two advisers who have dealt in terrorist matters in the past,” an Israeli security source told AFP. “They were sent by the state to help.”

The two men, who have an intelligence background, are not currently working in the Israeli government. “They are not soldiers, not officers. They are not part of the security system,” the source explained.

On May 11, Israeli Prime Minister Benjamin Netanyahu extended aid to Nigerian President Goodluck Jonathan in a phone call between the two leaders.

“We are prepared to help in locating the girls and to fight the cruel terror which has struck you,” Netanyahu was quoted as telling the president.

Jonathan quickly accepted any help Israel would extend. “President Jonathan welcomed the offer by Mr. Netanyahu to send a team of Israeli counter-terrorism experts to assist in the ongoing search and rescue operations,” the president’s office stated.

The kidnapped Nigeria girls have been missing since April 14. Boko Haram, whose name can be loosely translated as “Western education is sin,” have threatened to sell the girls. The group is responsible for barbaric attacks on Christian churches, school and the Nigerian government.

Two months before the kidnapping, Boko Haram shot and burned to death dozens of students in a boarding school. So far, Boko Haram has been responsible for the murders of 1,500 people this year alone.

The United States, France and Britain have sent experts to help in the search and rescue operation. The Nigerian military believes that the girls are scattered in various locations in the Sambisa forest of Borno state.

The plight of the kidnapped girls have started a social media revolution to bring awareness to the situation and force world leaders to help find the girls. Famous celebrities and world leaders have been seen tweeting pictures of themselves holding up a sign with the words #BringBackOurGirls.