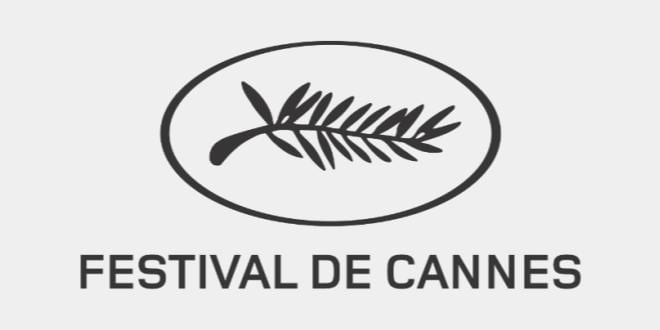 Israel has seen a recent boom in its film industry, and is receiving the international recognition to show for it.  Five Israeli films are being featured in the upcoming Cannes Film Festival.  The annual international festival, held in Cannes, France, previews new films from around the world in all categories.  This year, Israel has films entered in three different categories at the invitation-only event.

The sole Israeli piece in the Certain Regard category, reserved for provocative films or follow-up works from emerging directors, is “That Lovely Girl” By Keren Yedaya.  It deals with the incestuous relationship of a 60-year-old man and his 22-year-old daughter.  Yedaya won several awards, including the Golden Camera, at the festival ten years ago for her film, “My Treasure”.

In the festival’s Critics’ Week competition, two Israeli works are vying for recognition.  Shira Gefen’s “Self-Made” tells the story of two young women, one Israeli and one Palestinian, who find themselves living each other’s lives after a mix-up at a checkpoint.  Meanwhile, in Nadav Lapid’s “The Kindergarten Teacher,” the title character takes it upon herself to save the world through the poetry of one of her young charges, and protect him from the world, though the boy does not want to be saved.  Lapid’s first film, “The Policeman”, won the 2011 Locarno festival and is slated for US release in June.

The final category in which Israeli works are participating is the Directors’ Fortnight.  Busy Ronit Elkabetz co-directs and co-screenwrites “Gett: The Trial of Viviane Amsalem” with her brother Shlomi.  She also stars in the film.  Asaf Korman’s “Next to Her” rounds out the group, about a woman struggling to care for her mentally challenged sister while holding down a job.

“International recognition and the implication of quality that it brings has rocketed Israel’s cinema production to the forefront,” he told AFP.

“The miracle of Israeli cinema in the last 10 years isn’t measured just by the number of films or their public reception, but by what has been a revolution in production quality.”

That most famous of movie award ceremonies, the Oscars, has also graced Israel with four nominations for Best Foreign Film in the past ten years.   They included  “Beaufort” in (2007), “Waltz With Bashir” (2008), “Ajami” (2009), and “Footnote” (2011).  Israel’s first Oscar nomination came in 1968 for “Salah”, but the country’s movie production slowed considerably after the 1970s.  This began to change in recent years, and 2013 saw a record of 38 domestic films produced.

Movie-going is becoming more popular in Israel, as well, as fears of terrorist attacks in theaters, a very real threat during the Second Intifada, diminish.  700,000 of the 14 million tickets sold last year were for home-grown features.  In a population of roughly 8.5 million, that is an impressive number.