Kansas Shooter Wished to Rid World of all Jews

Home » Kansas Shooter Wished to Rid World of all Jews 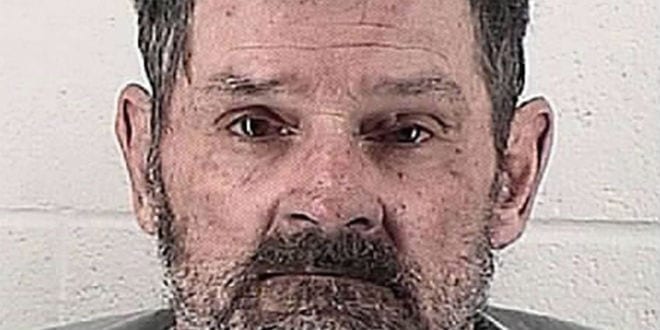 Frazier Glenn Miller, also known as Frazier Glenn Cross, the man charged in last week’s deadly shooting attacks outside two Kansas City, Missouri Jewish institutions, told a New York rabbi that “we have to get rid” of all the Jews.

According to the New York Post, on March 30, Miller called the American Friends of Kiev hotline and spoke to Rabbi Menachem Siegal, director of the United Jewish Communities of Eastern Europe and Asia.

Siegal reported that Miller condemned him for raising money on behalf of Jews, who Miller felt “cause all of the problems” and “destroyed the whole economy in the United States and the world.”  Miller added, “Hitler should have finished off the job in Europe by coming to the United States and getting rid of every Jew.”

According to Siegal, Miller gave no indication he was planning last week’s attacks. Siegal turned over a copy of the call log and caller ID to the US Justice Department.

Miller has been indicted for the April 13 shootings in the Kansas City suburb of Overland Park.  None of the three victims, who were chosen at random, were actually Jewish.  Miller fired at other people during the attacks at the Jewish Community Center of Greater Kansas City and nearby Village Shalom retirement home, but they escaped unharmed.

The victims were identified as Dr. William Lewis Corporon and his grandson, 14-year-old Reat Griffin Underwood, and Terri LaManno.

Miller has a long history of racist activities.  He founded a white supremacist movement chapter, the Carolina Knights of the Ku Klux Klan, which later became the White Patriot Party.   He spent time in jail for sending threatening letters declaring war on “Niggers, Jews, Queers, assorted Mongrels, White Race traitors, and despicable informants” and offering a point system for the death of a civil rights lawyer who had brought a lawsuit against him.