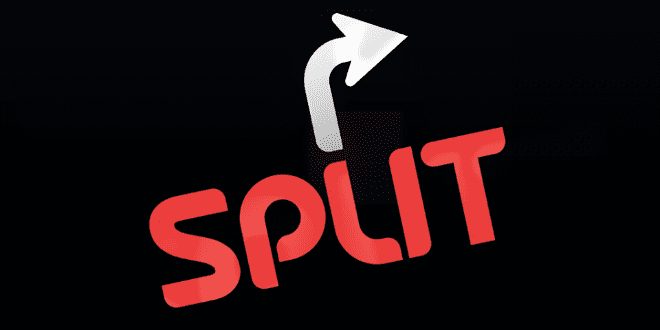 Imagine the headache David could have avoided if he’d only had a smartphone.

A new wave of anti-social smartphone applications, or apps, has hit the market, and Israeli newcomer Split is gaining a lot of attention.  Split allows users to make a list of people they wish to avoid, then warns when they are near using data gleaned from social networking sites such as Facebook, Twitter, Foursquare and Instagram.

“The idea for Split was born on a frustrating night, about a year ago, when I  ran into my ex-girlfriend in a bar,” said app creator Udi Dagan.  “After a few awkward minutes, I  hurriedly gathered my friends out of there and into another pub down the street, where I literally bumped (that’s right, SMACK!) into another ex… Not a good night.”

Users log on to social media and flag others on their friends lists they wish to avoid.  Split uses location information provided by the various social networks, as well as its own network, to warn users when the people they have flagged are nearby, and show who else they are with.  The app provides escape routes to help users avoid the unwanted encounter.  It can also notify users if people on their “avoid” list have indicated they plan to attend the same social events.  Split has a privacy setting that allows users to hide their location from others, too.

“We all have people in our lives we’d rather not meet by chance, in various settings and for different reasons,” Dagan said.  “Whether it’s social, work-related, or family, it’s rarely about disliking the person, and more about sparing ourselves (and them) those awkward, embarrassing situations that arise from the different types of relationships between people.”

The app seems anti-social, but Dagan sees it differently.  The app’s own Facebook page hosts the following ecard: “Anti-social?  No, not at all.  We believe ourselves to be socially selective, and we’ve selected to avoid you.”

Dagan said, “During the process of designing the Split app and defining its implementations, it was really interesting to see how people reacted to the idea of an app that’s primarily targeted at avoiding other people: At first, most would twist up their face, and say something to the effect of ‘not very nice’ and ‘antisocial behaviour’.

“But then, when I gave examples of different situations where it could come in handy (my favorite is still ‘imagine running into your parents on a first date’), all of a sudden a lightbulb went on and some sort of revelation was noted – ’Oh, I see… That’s actually pretty useful!’”

Craig Palli, chief strategy officer at Boston-based mobile marketing company Fiksu, said this was an inevitable progression in the industry.

“So much of our lives have become open and public,” he said.  “It’s the first sign of a trend that people want to break from that.”

Split is available free for both Android and iOS.