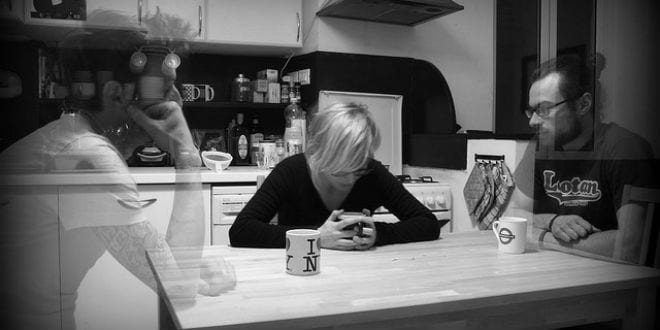 Schizophrenia, a mental illness that affects approximately 24 million people worldwide, is difficult to diagnose and to manage.  There is no definitive test to identify schizophrenia, and drugs available to date are only effective in roughly half the cases they are used, while their effectiveness diminishes over time.  New research out of Israel’s Tel Aviv University, however, may help diagnose and treat schizophrenia patients in the future.

Prof. Illana Gozes, the Lily and Avraham Gildor Chair for the Investigation of Growth Factors, the director of the Adams Super Center for Brain Studies at the Sackler Faculty of Medicine, and a member of the Sagol School of Neuroscience at Tel Aviv University, along with graduate students Avia Merenlender-Wagner, Anna Malishkevich, and Zeev Shemer of TAU, Professor Brian Dean and colleagues of the University of Melbourne, and Professor Galila Agam and Joseph Levine of Ben Gurion University of the Negev and Beer Sheva’s Psychiatry Research Center and Mental Health Center, collaborated on the study.

The team discovered an important link between schizophrenia and the reduction of an important cellular function called autophagy.  The autophagy process is vital for cellular health.  It removes dysfunctional cell components, allowing the otherwise healthy cell to continue working.  If the process is disrupted, the result is cell death.

“It is all about balance,” Gozes said. “Paucity in beclin 1 may lead to decreased autophagy and enhanced cell death. Our research suggests that normalizing beclin 1 levels in schizophrenia patients could restore balance and prevent harmful brain-cell death.”

The team discovered that the reduced beclin 1 levels were limited to the brain.  Levels in the blood stream were normal.  However, they also found increased levels of another protein, activity-dependent neuroprotective protein (ADNP), which Gozes herself identified several years ago and tied to brain formation and function.  It is thought that ADNP production increases when beclin 1 levels drop, as the body’s way of coping with the deficit.

The two discoveries may lead to both a diagnostic blood test and new treatment approach.  Gozes said, “We discovered a new pathway that plays a part in schizophrenia. By identifying and targeting the proteins known to be involved in the pathway, we may be able to diagnose and treat the disease in new and more effective ways.”

The findings were published in Nature’s Molecular Psychiatry.