Israeli Pharmaceutical Company on the Front Lines of Fighting Diabetes 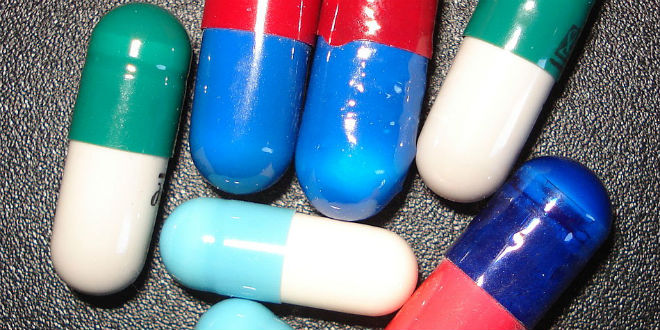 Oramed, a Jerusalem-based pharmaceutical company, announced last week that the results of its latest trial phase were promising, putting it one step closer to its goal of developing the world’s first oral insulin pill.  Oramed is currently racing Denmark’s Novo Nordisk, Great Britain’s GlaxoSmithKline and France’s Sanofi to reach this milestone.

Insulin is a hormone which is normally produced by the pancreas and used by the body to help transform glucose into energy.  Diabetics, however, do not produce enough insulin to meet the body’s needs, putting them in life-threatening danger over time.  Currently, there is no cure for diabetes, which comes in two forms.  Type 1 diabetes means the patient’s own body has destroyed its insulin-producing cells, so the patient is dependent on injections to supply him or her with the needed hormone.  Type 2 diabetes means the body doesn’t produce enough insulin for its needs, or that the body doesn’t properly use the insulin it produces.  Lifestyle changes and medication are typically used to manage type 2 diabetes, but injections are often required in the late stages of the disease.

According to its website, Oramed hopes to apply its pill, ORMD-0801, primarily to type 2 diabetes.  ORMD-0801 may be able to slow the progression of the disease.  Even in late stages, the company claims, an oral insulin dose will promote greater patient compliance, as many people are reluctant to inject themselves daily.

For type 1 diabetes, the company sees its pill as a potential supplement to injections, allowing patients to inject themselves less frequently and keeping insulin levels steady in the blood stream.

The recent trial phase, 2a, involved a relatively small sample size and a short period of time.  Its purpose was to test the pill’s safety and effects.  The trial was conducted in the US.

“We are extremely pleased with the results which give a solid validation for Oramed’s platform technology in general and our oral insulin program in particular,” stated Oramed CEO Nadav Kidron. “Following on the results from this type 2 diabetes study we are gearing up to start a multi-center Phase 2b study later this year. We are also excited about the potential of this drug for type 1 diabetes and plan to initiate a Phase 2a FDA study for this indication in the near term.”

Efforts to develop oral insulin have been made since the 1930s, but enzymes in the digestive tract have always destroyed the insulin before it could be used by the body.  Oramed, however, believes it has developed a technology that will preserve enough of the insulin to be useful.  This is potentially good news for more than 382 million diabetes sufferers world-wide.

Oramed is a publicly traded company on the NASDAQ exchange.  Following Oramed’s announcement, the stock initially jumped 10%, hitting $28.50 a share.  However, one analyst released a report calling the data “completely worthless” and questioning the value of the short study, causing the shares to plummet to $16, a net drop of 9%.  Despite the pessimistic report, though, experts are still advising investors to buy Oramed stock.  One expert rejected the report’s critique of the study, saying Oramed’s data was “fine and acceptable.”