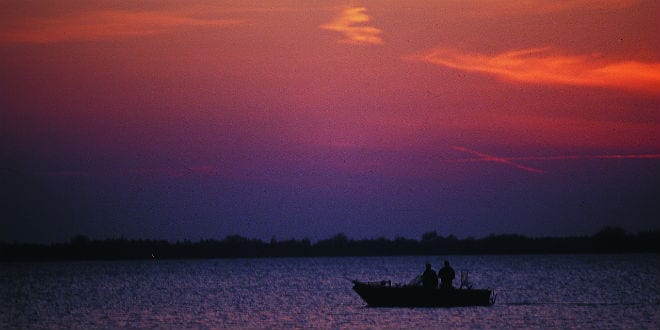 The Israel Antiquities Authority (IAA) has announced the discovery of a treasure-trove of archeological finds. First reported by Arutz7, the find first started with a phone call from Poriya Illit resident Osnat Lester to the IAA. Lester told the IAA “Stored in my warehouse there are crates full of ancient jars that were left behind by a relative, a fisherman, who has passed on. I want to hand over the jars to the state, but it is important for me that my grandchildren will know where they will be kept in the future.”

The IAA immediately sent two archeologists to Lester’s home. After opening and inspecting the contents of the crates, the archeologists were amazed to see several whole ancient jars and other objects from various time periods wrapped in bedsheets and pieces of cloth. Many of the jars were from the Roman and Byzantine era and contained wine, oils, and perfumes. One of the more impressive finds was a tall, intricate vase from the Biblical era dating back 3,000 years ago.

After studying the contents of the crates, IAA archeologists believe that the jars were carried in ancient ships that sank at different points in time. Covering the jars were layers of encrustation, including chalk sediment and sea shells, which indicate the jars remained untouched for many years on the ocean floor.

In related news, Hebrew text recently translated offers greater insight into treasures found inside King Solomon’s temple. The text, “Treatise of the Vessels” or “Massekhet Kelim,” describes how the treasures of the temple were spread throughout the land.

James Davila, a professor at the university of St. Andrews, explained to the Christian Post how the treasures of King Solomon’s temple were “concealed by a number of Levites and prophets” and “hidden in various locations in the Land of Israel and in Babylonia, while others were delivered into the hands of the nagels Shamshiel, Michael, Gabriel and perhaps Sariel.”

The First Temple was built by King Solomon and destroyed by Nebuchadnezzar II in 587 BCE. One of the most sought after treasures and remnants of the temple is the Ark of the Covenant, which contained the original stone tablets on which the 10 Commandments were written.