Christian Arabs Most Likely to Graduate High-School in Israel

Home » Christian Arabs Most Likely to Graduate High-School in Israel 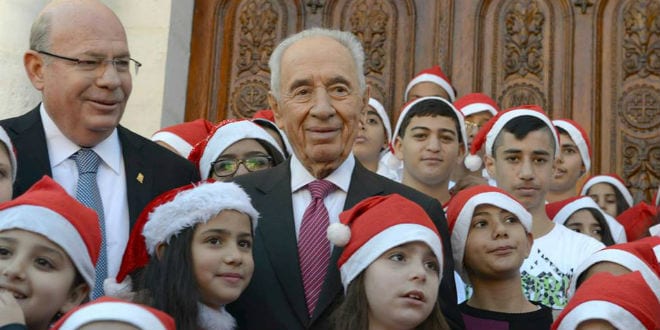 A recent study published by the Israeli Central Bureau of Statistics (CBS) reported that 161,000 Christians reside in Israel which makes up 2% of the total population. The majority of Christians in Israel, 79.8%, are Christian Arabs while the remaining Christian population is made up of immigrants from the Former Soviet Union who came to live in Israel under the Law of Return.

Most Christian Arabs live in the northern section of Israel, with the highest concentration residing in Nazareth (22,400) and Haifa (14,600). In the center of Israel, Jerusalem has a population of approximately 11,900 Christian Arabs. Christian communities that are not of Arab descent are concentrated mostly in Haifa (3,400), Tel Aviv (3,100), and Jerusalem.

When it comes to marriage, the Christian population in Israel is in no hurry to rush to the altar. The median age of Christian brides is 24.4, which is three years older than Muslim brides, two years older than Druze brides, and a year and a half younger than Jewish brides. CBS also reported that Christian women in Israel will bear 2.2 children during their lifetime which is the lowest number amongst the numerous religious groups in Israel.