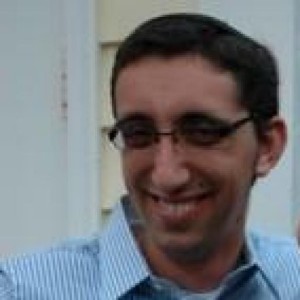 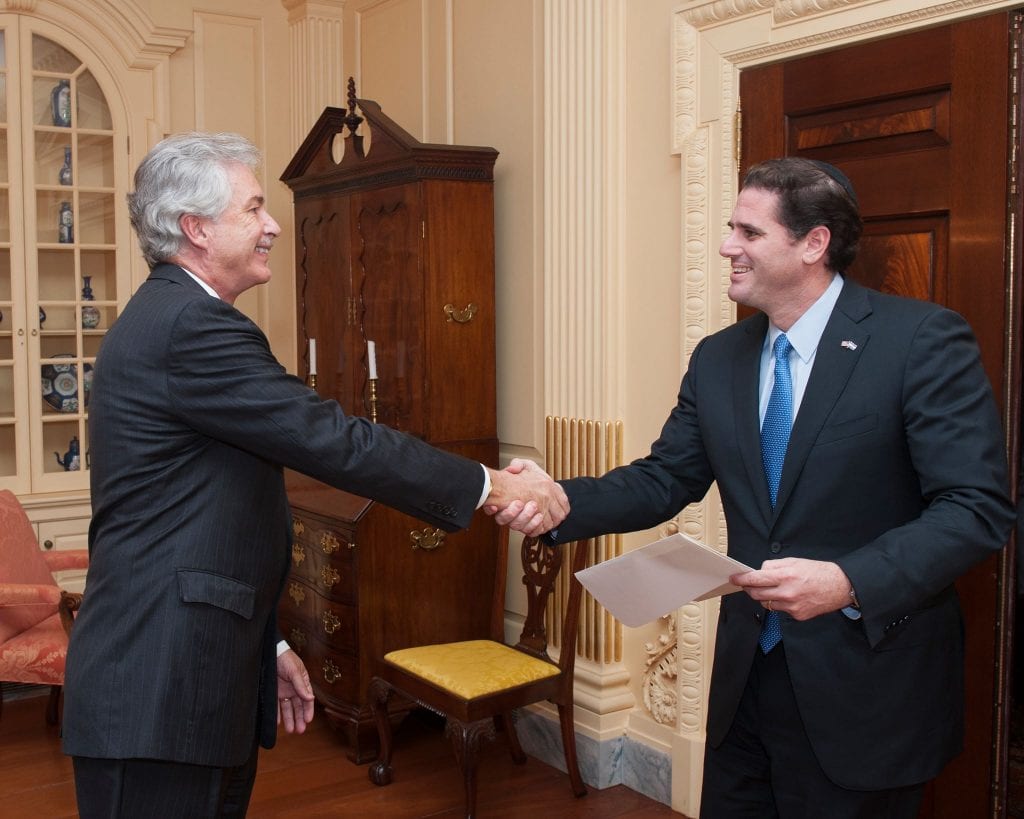 When thou smitest a scorner, the simple will become prudent; and when one that hath understanding is reproved, he will understand knowledge. (Proverbs 19:25)

America’s oldest and largest educational association approved this week a boycott of Israeli universities. The American Studies Association (ASA), a 5,000 member association of interdisciplinary cultural and historical scholars is calling on American universities to end cooperation with Israeli institutions. Despite acknowledging that there are other countries with worse human rights records, the ASA has singled out Israel for their boycott. Here are 8 reactions to the boycott, tell us what you think in the comments below:

“Rather than standing up for academic freedom and human rights by boycotting countries where professors are imprisoned for their views, the ASA chooses as its first-ever boycott to boycott Israel, the sole democracy in the Middle East, in which academics are free to say what they want, write what they want and research what they want,”


“You would think that historians and others who belong to the American Studies Association would understand that in light of the history of discrimination against Jews, you can’t just pick the Jewish state and Jewish universities as the place to “start” and stop….Shame on those members of the American Studies Association for singling out the Jew among nations. Shame on them for applying a double standard to Jewish universities. Israeli academic institutions are strong enough to survive this exercise in bigotry.”


“This shameful, morally bankrupt and intellectually dishonest attack on academic freedom by the American Studies Association should be soundly condemned by all who are committed to the ideal that open exchange of ideas is the most effective way to achieve change. Targeting Israeli institutions solely because they are in Israel — the only democratic country in the Middle East where scholarship and debate are encouraged and flourish — is based on a myopic and fundamentally distorted perspective of Israel and the conflict and is manifestly unjust.”


“The Israel Action Network is troubled that members of the American Studies Association voted to support a boycott of Israeli academic institutions that directly violates the strongly held principle of academic freedom…”The resolution, which purports to support academic freedom in which scholars are free to pursue ideas without being targeted for repression, discipline, or institutional censorship, in actuality urges a sweeping boycott of Israeli academic institutions based on tortured logic, factual inaccuracies and distortions of the role of Israel’s universities, public and private, in the implementation of government policy.”


“I think academic boycotts, on principle, are abhorrent,” Summers stated. “The way to change behavior if you don’t like it is to talk to people, not to isolate them.”


“It’s almost like a betrayal in the family. It’s very grave and very saddening that this happens, particularly so in the U.S.,”


“The decision does not differentiate, and even links between, the expression of political opinion and the undertaking of scientific endeavors. It is an inappropriate act which does not befit the American Studies Association…The main victim here is the concept of universal science [itself], which has the ability to connect people of different ethnicities, nationality and political opinions – and should stay that way.”