Christian Women Being Forced To Convert To Islam In Nigeria

Home » Christian Women Being Forced To Convert To Islam In Nigeria 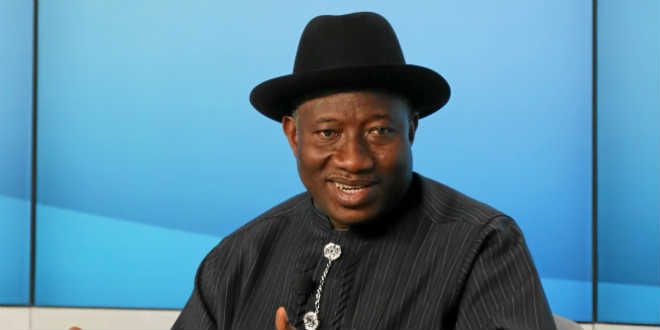 The wicked watches the righteous, and seeks to slay him. (Psalms 37:32)

The al-Qaida-linked Islamic group, Boko Haram, has been threatening Nigerian women to either convert to Islam or die, according to the Jerusalem Post.

Two gunmen from Boko Haram kidnapped Hajja, a 19- year-old Christian in July as she picked corn near her village in the Gwoza hills, a remote part of northeastern Nigeria where a six-month-old government offensive is struggling to contain an insurgency by Boko Haram.

“If I cried, they beat me. If I spoke, they beat me. They told me I must become a Muslim but I refused again and again,” Hajja told Reuters in an interview.

The Islamists threatened her with a knife pressed to her throat and said her options were to convert to Islam or die.

Aaron Jensen, a spokesman for the United States government’s Bureau of Democracy, Human Rights and Labor, told The Jerusalem Post on Wednesday, “We have seen reports of forced conversion and enslavement.

The United States strongly condemns any acts of forced conversion or enslavement if true. These alleged actions violate fundamental human rights, including the right to freedom of conscience.”

David Cook, a professor of religious studies at the Houston-based Rice University, said Boko Haram’s methods are “part of a pattern you can find in a lot of groups, Salafi Jihadists, for example, in Syria.”

Tiffany Lynch, senior policy analyst at the US Commission on International Religious Freedom, told the Post by email that “Boko Haram’s stated goal is the implementation of Shari’a nationwide and in 2012 called on all Christians to leave northern Nigeria. With this goal, Boko Haram attacks churches during worship services to maximize its killing, kills individual Christians, forces Christians to convert to Islam or die, kills persons engaged in what it believes is ‘un-Islamic’ behavior, and kills Muslim critics.”

Lynch added that from January 1, 2012 through July 31, 2013, USCIRF found that Boko Haram had initiated religiously motivated attacks on 50 churches that were “bombed, burned or attacked, killing at least 366 persons.” She continued that there were 31 seperate attacks on Christians or southerners perceived to be Christian, “killing at least 166 persons.”

Lynch added that “23 targeted attacks on clerics or senior Islamic figures critical of Boko Haram” resulted in the killing of at least 60 persons.

Hajja said, “I can’t sleep when I think of being there,” about her captivity during the three month period of forced slavery.

She had watched Boko Haram members slit the throats of prisoners that were captured.