‘Budding Cotton’ in the U.S. Senate and Middle East–Part 1 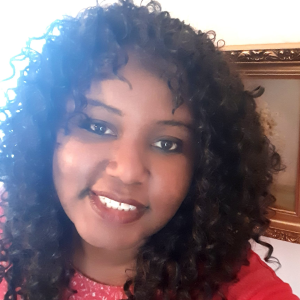 Home » ‘Budding Cotton’ in the U.S. Senate and Middle East–Part 1 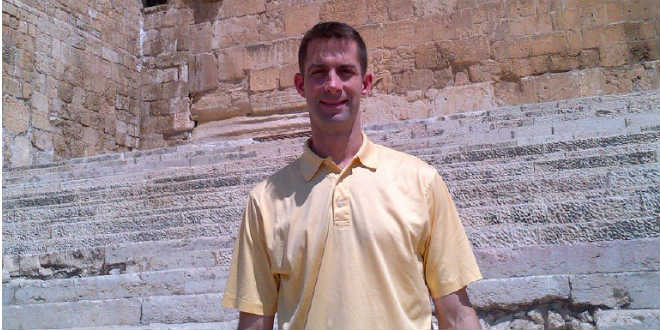 The United States is internally weighing and debating its role in the Middle East while Egypt and Syria burn and while Israel negotiates peace.

This internal battle can be perceived as somewhat new territory for the United States due to intra-party differences on how to handle the Middle East on both the Democrat and Republican sides of the congressional aisles and in both chambers of Congress.

What Israelis and other interested parties around the world should remember is that with American policies, partisan politics often plays a defining role. It is certain that whatever decisions are made now will be used by both political parties during the 2014 campaign cycle, and this cycle, Republicans need to flip six seats in order to gain control of the Senate. This is significant because as the upper chamber of the United States Congress, the Senate has a much more powerful role in international affairs. Three conservative-leaning states with retiring Democratic senators — Montana, West Virginia, and South Dakota — seem to be potential flips for Republicans.

Many legislators blame President Obama’s lack of aggressive leadership or even of a consistent set of policies—so much so that as his party’s leader, he has not provided a pathway for his fellow Democrats in Congress to follow and tout as their stance. At the same time, Republicans continue to criticize the President for an inability to assume the United States’ long-time held role of being a leader in Middle East affairs. Therefore, while the world eyes policy-based chaos in the Middle East, they can trace it back to the political chaos in the United States capital. This has become particularly evident in Egypt.

Aside from the aforementioned Montana, West Virginia, and South Dakota races, one of the most high-profile political and policy-based contests on the American 2014 horizon is set in Arkansas where Democrat Senator Mark Pryor is viewed by many national political strategists as a vulnerable incumbent. Despite being a member of a powerful political family, Pryor might lose his seat to a 36 year-old rising star in the Republican Party, Congressman Tom Cotton of Arkansas’ 4th congressional district. Cotton has announced his intentions to challenge Senator Pryor in the 2014 cycle. This week, Cotton visited Israel in his official capacity as congressman. As a veteran of the wars in Iraq and Afghanistan, Cotton has an experienced-based approach to Middle East affairs.

Cotton managed to fit in a phone interview with us on his way back to the Tel Aviv airport. Meanwhile, several of his colleagues made the Sunday morning political talk show circuits to voice their opinions as well further displaying the political disarray happening in Washington, DC.

Republican Senators Kelly Ayotte, John McCain, Bob Corker and Rand Paul each called for a suspension of aid to Egypt with Ayotte stating that  President Obama “fell short when he really didn’t come out and call out the real question on the suspension of aid, because that is the real influence that we have with Egypt.” Sen. Paul more colorfully claimed that American aid to Egypt was more likely to fund an Egyptian military leader’s “chateau in Paris” than “bread in Cairo” for the poor.

A fellow Obama Democrat, Representative Keith Ellison who is the nation’s lone Muslim congressional member, said on ABC: “I would cut off aid. In my mind, there’s no way to say that this was not a coup. It is. We should say so. And then we should follow our own law, which says we cannot fund the coup leaders.” On the flip side, Democrat Representatives Eliot Engel and Jack Reed along with Republican Representative Pete King called for flexibility in President Obama’s decision to continue funding.

So, can a 36 year-old newcomer to Congress who will have an immediate national profile as the future of the Republican Party make any difference in the politically charged United States Senate if he is elected, and what is his take on Middle East policy?

Cotton came to Israel this past week as a participant of the American Israel Educational Foundation (AIEF) seminar, an AIPAC – affiliated group which sponsors freshman trips to Israel regularly allowing them to engage with political and military, leaders to gain a better understanding of Israel, its geopolitical considerations, the greater Middle East region, and implications for U.S. policy.

Cotton answered a series of questions for this two-part article that will be continued tomorrow, and it can be assessed by his compact answers that his principles are deeply aligned with the political right but not without a foundation in intellect and experience which can be traced to his military background and Harvard-law degree. His answers are more “logic-laced” than the normal “politics in a can” that is stuffed down many American politicians’ throats by their consultants which could make for some interesting debate in the Senate if he makes it.

Here is a snippet of the entire interview to be featured in tomorrow’s edition: “America’s standing in the Middle East has declined, and we do lack some credibility,” said Cotton. What we need to do in Egypt is what we try to do in every country. We need make sure we respect the rule of law, religious minorities, and women and that we maintain the obligation of the peace treaty in Israel.”