Everyone on earth had the same language and the same words. Genesis 11:1 (The Israel BibleTM)

18th-century Bukharian “Book of Antiochus” manuscript. Credit: Courtesy of the National Library of Israel in Jerusalem.

In honor of the eight nights of Hanukkah this year, the National Library of Israel has produced eight clips featuring rare items from the library’s collections, presented in eight different languages, all with English subtitles.

A number of the items appear publicly for the first time. Each clip is about two to three minutes long with items presented in Spanish, Italian, Polish, Hebrew, German, French, Russian and English. Each day of the eight-day festival, a new clip will go up on the National Library’s Facebook and Twitter pages.

Treasures showcased in the films include a rare printing of a Medieval French text that includes what is believed to be the oldest written mention of latkes (fried potato pancakes traditionally eaten during Hanukkah); a special Hanukkah booklet prepared for Jewish German soldiers during World War I; a stunning late 18th-century “Book of Antiochus” manuscript from the Bukharian Jewish community; a rare booklet of Ladino Hanukkah verses printed around 1828 in the Ottoman Empire; a traditional holiday recipe printed in Polish and Yiddish in Warsaw just before the Holocaust; and late 19th-century Hanukkah flyers from Italy and India. 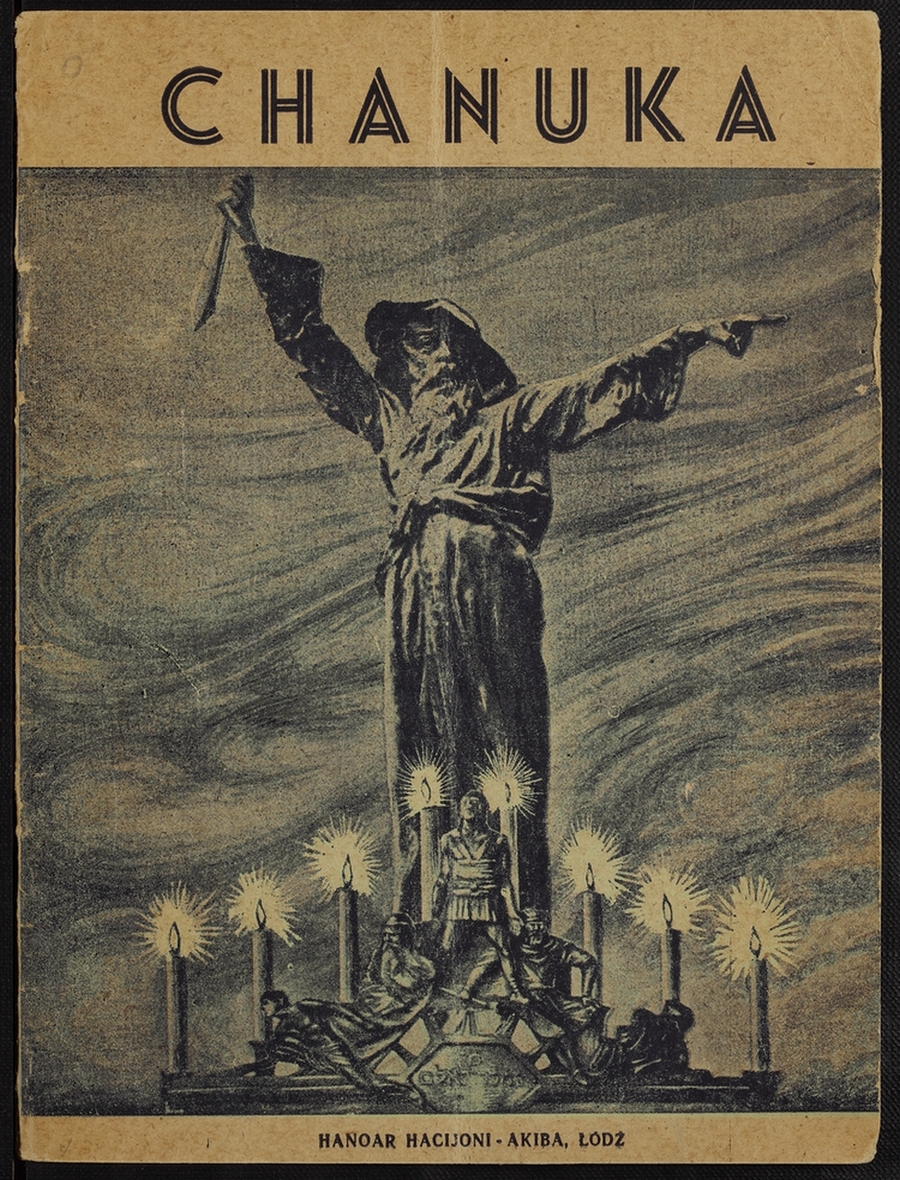 The National Library of Israel’s Haim and Hanna Salomon Judaica Collection includes the vast majority of Hebrew and Jewish books, journals and magazines ever published; thousands of Hebrew-letter manuscripts; the world’s largest collection of Jewish music and sound; hundreds of personal archives of leading figures; and much more.

Some highlights of the collection include Maimonides’s commentary on the Mishna in his own handwriting; some of the earliest Talmudic manuscripts and fragments; the world’s largest collections of ketubahs and Haggadahs; Hebrew books dating to the advent of the printing press; archival collections of leading rabbinic figures; and the Gershom Scholem Library—the world’s foremost resource for the study of Kabbalah, Jewish mysticism and Chassidism.

The clips were produced as part of the library’s “A Look at the Jewish Year” series, which provides insights into the Jewish calendar and holidays through the lens of the National Library of Israel’s world-leading collection of Jewish manuscripts, books, printed materials and more. 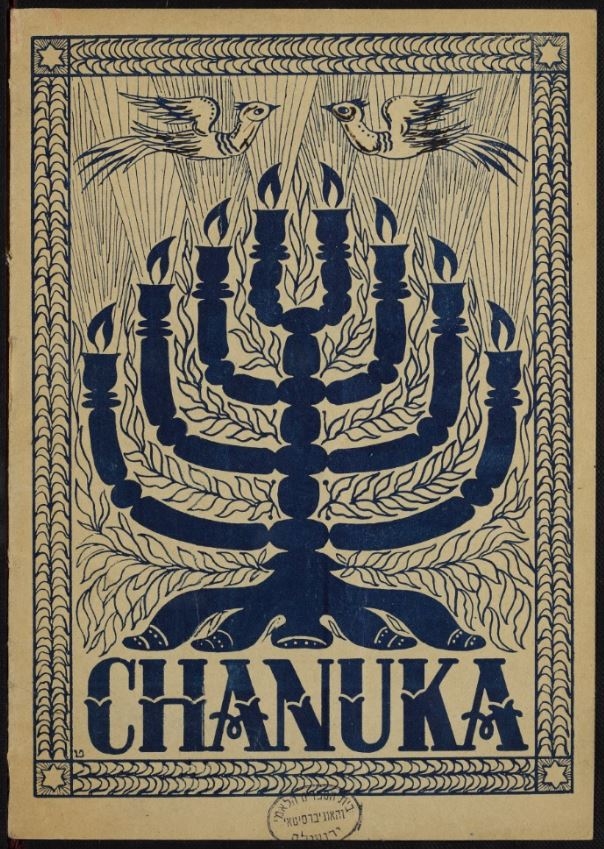