Jews who emigrated to Israel have created their own holiday: ‘Aliyah’ day

By the time newly minted Israeli Shira Denise Kilemnic Mac and her husband, Abraham, along with their two youngsters, stepped off the plane in Tel Aviv’s Ben-Gurion International Airport on July 22, her reputation had preceded her by a full six months.

It came in the form of a music video that had gone viral in Israel through online and news outlets and around the globe with more than 10,700 hits. “People still stop me on the street here and ask, ‘Are you Shira Denise? Aren’t you the one who sings that song?”

That’s because last January, Mac released “Ra’anana,” recorded in her Argentina home (including in the bathtub). Here, Mac recasts Camila Cabello’s familiar “Havana” with new lyrics of English, Spanish and Hebrew honoring their soon-to-be home in Israel. “It was like, even though we were still physically in Argentina then,” she says, “our hearts were already in Israel.”

Though it meant leaving behind her job as a lawyer and her husband’s career in human resources, just three months into Israeli citizenship, Mac says the joys just keep coming, as do the contrasts. In addition to the economic woes and high crime rates the country is experiencing, “in Argentina, it’s hard to keep kosher and keep Shabbat, and people would stare at my husband in his yarmulke,” she says. “Here, these things are perfectly normal parts of life. And knowing our kids are safe to play outside is a huge relief.”

But they didn’t expect the warm welcome they received this summer, says Mac, including the furniture and housewares that materialized along with toys for their kids. “The love and hospitality have been amazing. These people were olim chadashim (“new immigrants”) a long time ago, but they haven’t forgotten what it was like to be an immigrant.”

As the world celebrates Aliyah Day this week, the total number of olim (immigrants to Israel) from North America is expected to top 4,500 by the time 2021 ends—the biggest year since Nefesh B’ Nefesh began keeping records nearly 20 years ago. The leading states these new arrivals are coming from are New York, New Jersey, Massachusetts, Florida and California.

The rest of the world is also doing its part in contributing to new citizens as well. Immigration is up 31 percent so far this year, the Ministry of Aliyah and Integration and the Jewish Agency for Israel (JAFI) reported this week with 20,360 olim arriving compared to 15,598 during the same nine-month period last year. The uptick is in part due to the coronavirus pandemic, which had many Jews living overseas deciding for economic and social reasons that now was the time to make their homes in Israel. 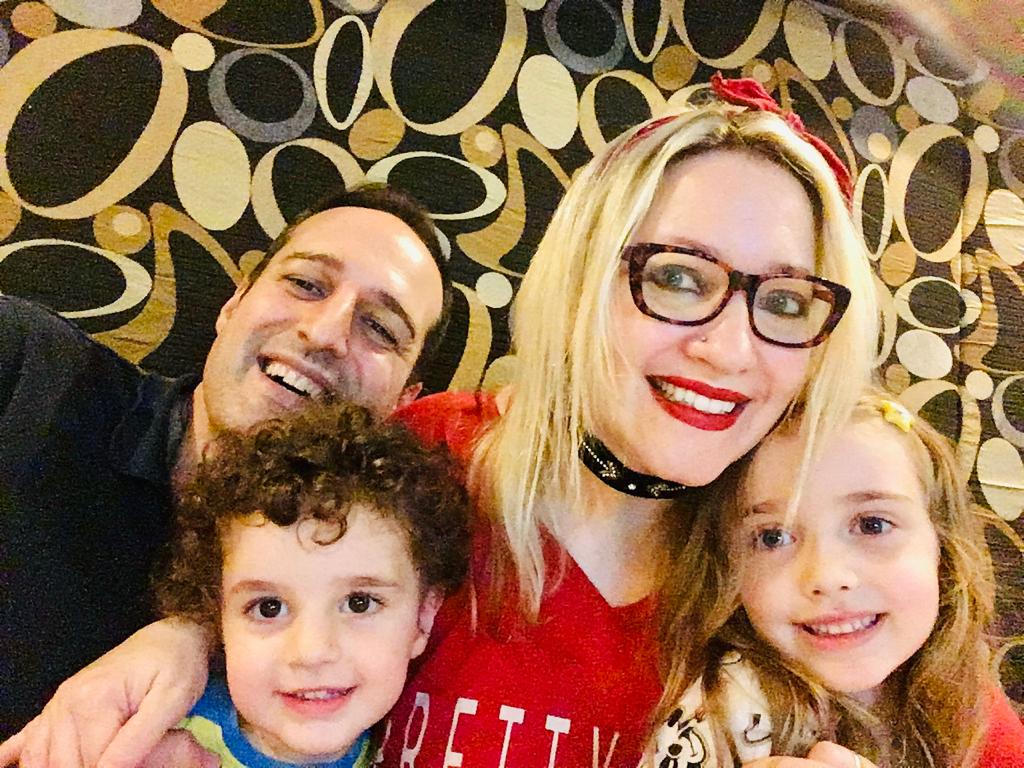 These new citizens are a strategic asset to the State of Israel and contribute to every aspect of life, says JAFI acting chairman of the executive Yaakov Hagoel. “We are strengthened by each oleh who comes to Israel.”

Topping the list is Russia, with 5,075 immigrants, followed by the United States (up 41 percent from the first nine months of 2020), France, Ukraine, Belarus, Argentina, the United Kingdom, Brazil, South Africa and Ethiopia, many of whom are now reunited with their families after decades apart.

Where do these immigrants and countless others find the chutzpah to rise to the top even while facing so many hurdles starting with a new language and culture?

“It’s their willingness to take a risk, the same concept of a startup—the courage to leave behind everything you know and put yourself in a new place where you’re going to be an outsider is the same courage to believe you can accomplish something new once you’re here,” says Marc Rosenberg, vice-president for diaspora partnerships at Nefesh B’Nefesh, which has helped 65,000 North Americans make the move since 2002. “They come here with a spirit of innovation, that they’re going to do something that hasn’t been done before and, because they’re basically outsiders, they can see things that need to be done that insiders just can’t.”

‘A cog in a beautiful multifaceted society’

One of them is Marissa Brower, formerly of Newport Beach, Calif., whose blog and other social-media presence unpack her aliyah experience and fills in the folks back home—and her countless followers—on her life in Israel.

“Three years in, I’m finally at the point where I’m able to understand Israelis, but usually, I still respond in ‘Heb-lish,’ ” sighs Brower, 25, who made the leap after college following a transformative Birthright Israel experience in 2017.

Though she started out her Israeli life using her statistics degree in a high-tech job, Brower recently quit to devote all her time to her social-media activity about the oleh life—“Instagram, TikTok and YouTube just for fun”—and is branching out into launching online campaigns for others as well.

With family back in the States who have been “really supportive”—a couple of whom are considering making the move themselves in the future—being an Israeli has also shifted Brower’s thinking in some fundamental ways. “Before living here, marrying Jewish didn’t seem all that important, but being in Israel now I can see so much more meaning in it.”

But about halfway through his graduate program in counter-terrorism and homeland security at the Interdisciplinary Center (IDC) Reichman University in Herzliya, Sam Parker “knew I definitely wanted to stay.” Though culturally it’s a long way from his Minnesota roots, Parker was raised in an Israel-loving family and as a teen spent several months at the “super-Zionistic” Alexander Muss High School in Israel. Now 26 and living and working in Tel Aviv, Parker says “some my Israeli friends who’ve always been surrounded by Jews, since they didn’t grow up in the galut (‘diaspora’ or ‘exile’), they don’t know what it feels like to be one of the few Jews around.” 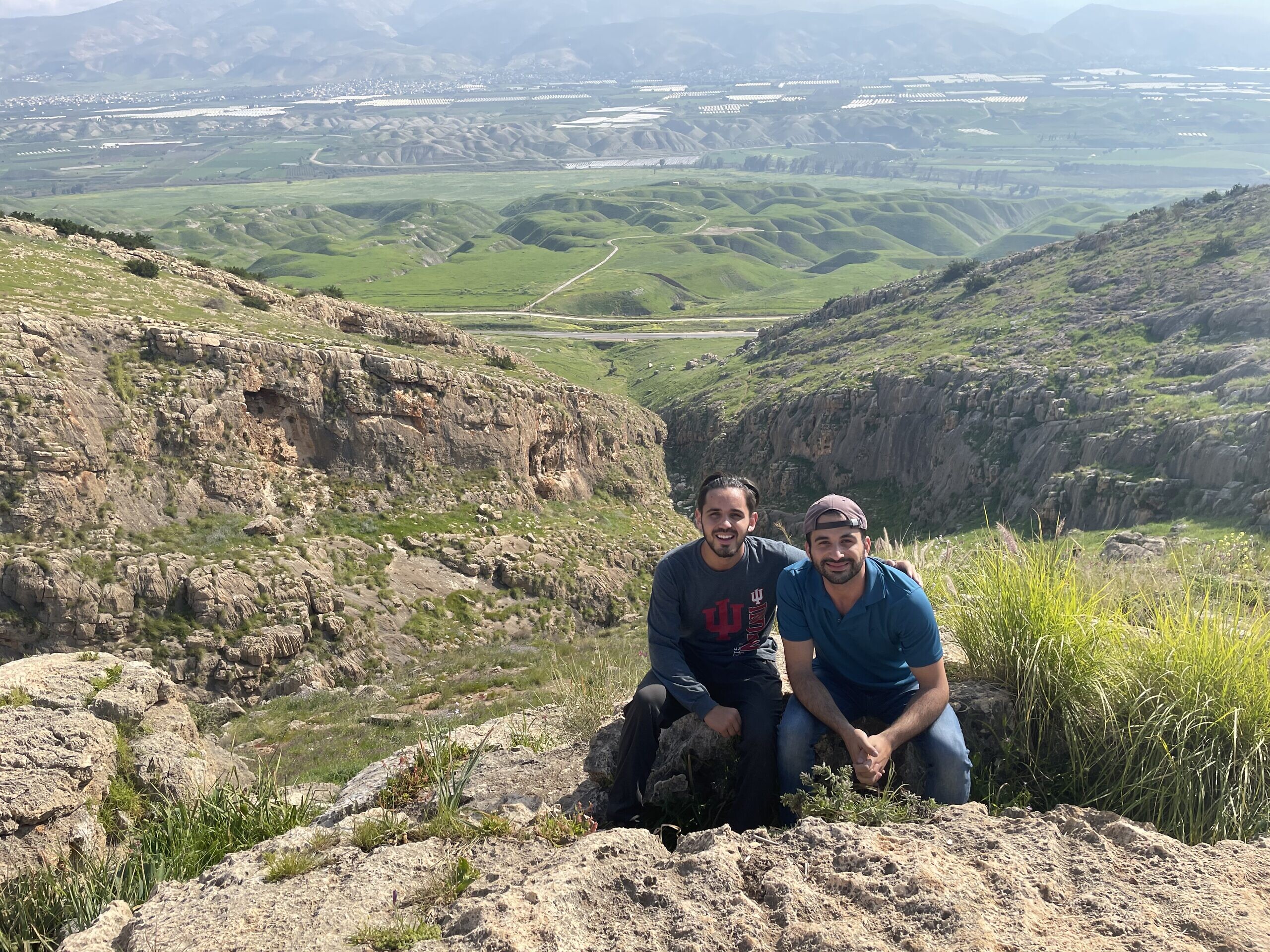 Sam Parker (left) hiking in the Jordan Valley with a friend. Credit: Courtesy.

For years, Denver-dwellers Shlomo and Sarah Fisherowitz had dreamed of living in Israel and, as soon-to-be retirees with kids and grandkids already there, the allure was too great to resist.

That was eight years ago. Now the couple makes their home in Jerusalem, a short distance from one set of their kids. And they’re seeing that, at every age, olim have something to contribute, says Shlomo, now 72. “The 20- and 30-year-olds help sell Israeli services and products to the rest of the world, and we older olim support the economy and the symphony and the other arts. And now, for the first time, we actually have the time to enjoy everything available here.”

In addition, immigrants are Israel’s best PR people, says Fisherowitz. “We can let the people back home know what’s really happening here, and it’s not necessarily what they see in the media.”

“In addition, we are blessed with being surrounded by our fellow Jews from every country, speaking different languages and with different skin colors,” he adds. “Living here, if you allow yourself to grow, you realize that you are a cog in a beautiful multifaceted society.”

“It’s one-part flexibility and one-part the determination to make it work,” says Rosenberg over at Nefesh B’Nefesh. “Your willingness to try this on this new culture; to try and speak Hebrew, even if not perfectly; to adopt the flexible Israeli rhythm of life that’s so full of surprises—if one neighborhood you had your heart set on didn’t work out for instance, the next one will probably turn out to be a better fit. And where else can you walk streets named after our military heroes and sages?”

Akiva Gersh, the author of Becoming Israeli, puts it this way: “The secret isn’t just making aliyah but actually becoming Israeli, an attitude that doesn’t appear overnight,” says Gersh who works with teens on Jewish and Israel studies, mostly online of late. “It means embracing your new home by weaving Israeli words into your vocabulary, Israeli foods into your diet and adopting their attitude of hakol b’seder—‘Don’t worry,’ everything’s going to be OK.”

For Brower, one secret to a successful transition has been dumping the competitive impulse. “When I made aliyah, I was 21 and, when all my friends back in the U.S. were landing great jobs. I was in kitah alef (‘first grade’) in ulpan trying to understand how to conjugate Hebrew verbs.”

Eventually, she realized that “I’m on another path, I’ve got another plan, and there’s no comparison to what others are doing. When you go at your own pace and start really embracing the life here, that’s where happiness lies.” 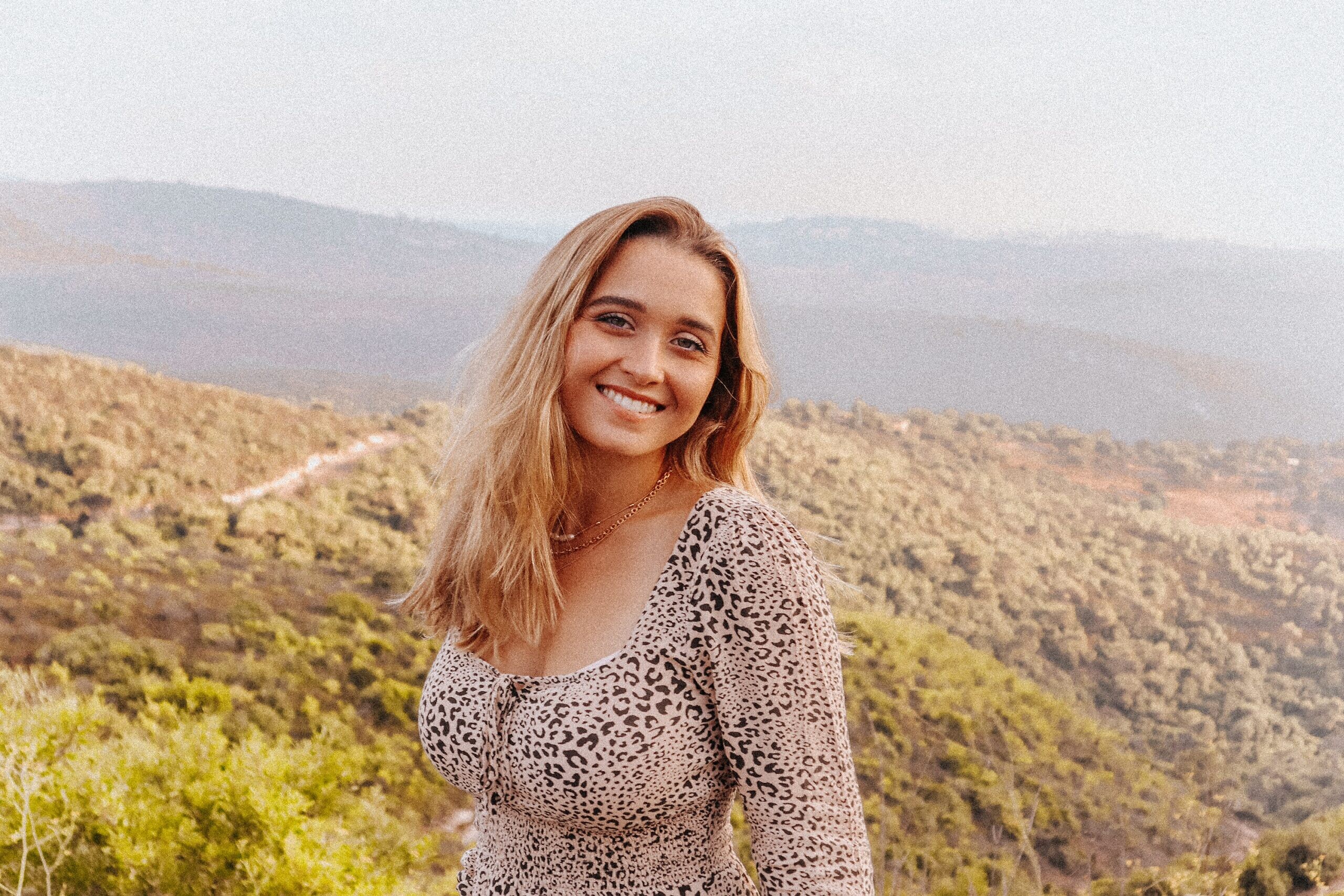 ‘The whole picture of challenges and joys’

Someone who’s been studying the impact of olim for decades is Shay Felber, JAFI’s deputy director-general, who also heads up its Aliyah and Absorption Unit. “Not only do we see a sizeable economic contribution in their business-to-business skills in their native language growing the economy and the younger ones joining the IDF, but olim are also diversifying the scene, including all the Brazilian, Ethiopian, Indian and French restaurants.”

The numbers who continue to arrive remind Felber “that Israel is above all the Jewish homeland—still in the business of welcoming Jews from around the world. Coming in such great numbers now, they remind native-born Israelis to take even more pride in our country because, despite any and all difficulties, so many Jews from around the world want to come and live here.”

“Facing the hard things here—like missing the family holidays back in America—you can see how they fit into the whole picture of the challenges and joys of Israel mixed together,” says Yael Leibowitz, who made aliyah in 2014 with her family and now teaches Jewish biblical thought at Matan: the Sadie Rennert Women’s Institute for Torah Studies in Ra’anana, Jerusalem and Modi’in where she also lives. “It’s like when you have children; you don’t really want to wake up for the 3 a.m. feeding, but that moment pales in comparison with the immense joy of being a parent.”

But had things not been so difficult in Argentina, does new olah Mac think she and her family would be citizens of Ra’anana today? “I believe there are times in life when you get a push from above to do what you need to do,” she says with a laugh. “All the times we were here as tourists were a lot of fun, but you don’t know what it’s like until you put your skin in here. Once you do that jump of hope, you start seeing life in a new way, through Israeli glasses.”

“Even though you can expect to make a somewhat smaller salary than the United States., the quality of life is just so much higher here,” adds Parker. “I’ve got a good job, so I can be self-sufficient, and a great social life. Who would expect a kid from Minnesota to be living a block from the Tel Aviv beach?”

“Yes, it’s a very different culture than in the United States,” allows Girsh. “But when you see your own kids growing up here as Israelis, you can’t help but feel that you’re part of the story of Israel.”