Burlington Vt, home of Ben & Jerry’s and Bernie Sanders, could be first US city to endorse BDS

BURLINGTON, VT, USA - OCT 21, 2017: Church Street Marketplace is the main attraction for tourists in Burlington city. With a variety of shops and restaurants (Shutterstock)

City officials in Burlington, Vt., are set to vote tonight on a resolution that, if passed, would make it the first city in the United States to endorse the anti-Israel BDS movement.

Burlington is the headquarters of the anti-Israel ice cream company Ben & Jerry’s and is where Vermont Senator Bernie Sanders originally gained political notoriety as the city’s mayor.

The resolution says “the City Council of Burlington express its solidarity with the Palestinian people, condemns anti-boycott legislation and endorses the Palestinian-led Boycott, Divestment and Sanctions movement, which calls for nonviolent pressure on Israel until it meets three demands: ending the military occupation and colonization of all Arab lands and dismantling the Separation Wall; recognizing the fundamental rights of the Arab-Palestinian citizens of Israel to full equality; and respecting, protecting and promoting the rights of Palestinian refugees to return to their homes and properties as stipulated under U.N. Resolution 194.”

In laying out its case for approval, the resolution states “we have an urgent responsibility to stand in solidarity with the Palestinian people because of the $3.8 billion in military aid our government gives annually to Israel,” going on to cite the 11-day conflict with Hamas in the Gaza Strip and civilian deaths there.

In a posting on local online news site VT Digger, four area rabbis issued a joint letter saying that while the resolution’s title, “Calling for Justice and a Peaceful End to the Palestine and Israel Conflict,” sounds “productive,” the text of the resolution is “a one-sided effort to position Israel as the sole impediment to peace and security in the region.”

They added that their main concern was not the “misleading context” of the resolution, but “the negative impact it will have on our city and our region. This resolution serves as a flashpoint that divides us further, rather than advancing an agenda of peace. As well, such a divisive resolution creates an unsafe environment for Jewish students in our public schools, Jewish students at UVM [University of Vermont] and other area colleges, and heightens fear for many in our community.”

Jonathan Greenblatt, executive director of the Anti-Defamation League, called the resolution “irresponsible” and said on social media that everyone should speak out because “a resolution that singles out and demonizes the Jewish state inexorably will single out and demonize all Jewish people.”

Several petitions have been circulating online, and people are being asked to email city officials in Burlington ahead of Monday night’s vote and express their feelings on the resolution. 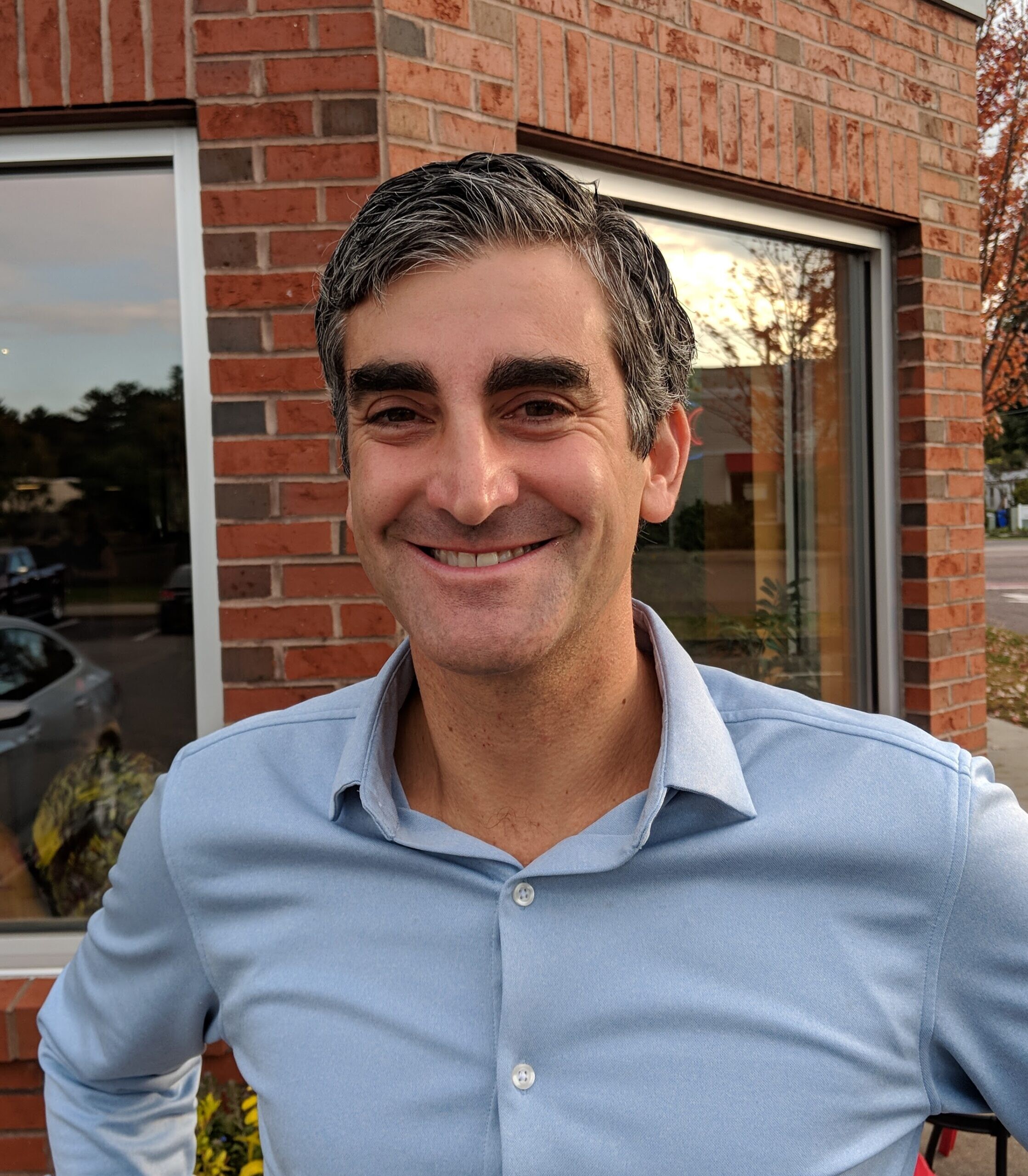 “This has mobilized the Jewish community in Vermont, in what is, to me, a surprising degree,” said Rick Gordon, a Jewish resident of Vermont.

“Regardless of individual views about Israeli policies, it feels like the entire Jewish community objects to this resolution, which is written in an inflammatory way, oversimplifies a complex situation, exclusively accuses Israel of sole responsibility for the difficulties in the Middle East, and does nothing to encourage reconciliation or efforts to promote peace and justice,” he said. “This is all particularly disturbing given the timing of this city council meeting amidst the High Holidays.”

As for the city’s mayor, Miro Weinberger, he said in a statement that “while I support efforts to advance full equality and human rights for all and am deeply troubled by the current status of Israeli-Palestinian relations, I cannot support the resolution that has been submitted to the City Council for action. Specifically, I oppose the boycott, divestment and sanctions movement that seeks to weaken and delegitimize an important and long-standing partner of the United States, the democratic State of Israel.”

He continued, saying, “I find the resolution as it is written to be an inappropriate and counterproductive declaration for our local legislative body, and find it very unfortunate that the sponsors have brought it forward during Rosh Hashanah and Yom Kippur, the holiest days of the year for our Jewish residents who are engaged in worship and acts of charity. I urge the council to reject this resolution outright and make clear that Burlington does not support the divisive BDS movement.”

Weinberger also suggested that if the city council wants to pass a resolution that “espouses the shared values of our Burlington community, including peace, security and a positive economic environment for the region, then it should begin with a fresh effort.”