A fundamental policy of the PA is to disseminate libels and lies that demonize Israelis and Jews, in order to entrench hatred. For years, the PA has been accusing Israel of not giving sick terrorist prisoners proper treatment and has even accused Israel of using them for Nazi -like medical experiments. This week the PA fine-tuned its libel: Israel they say uses unqualified Russian immigrant doctors who did not pass the “The Israeli Medical Association” qualification tests as doctors for terrorist prisoners.

The following is the libel disseminated by Amjad al-Najjar, director of the Palestinian Prisoner Club in the Hebron District: 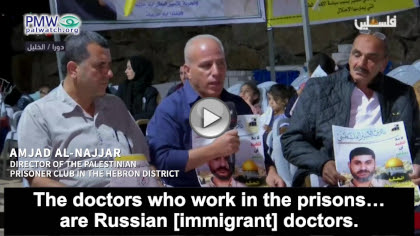 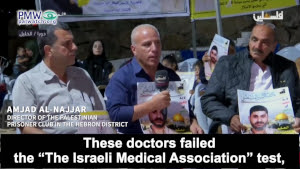 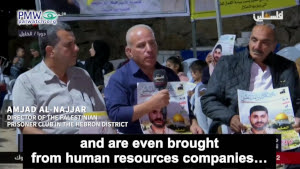 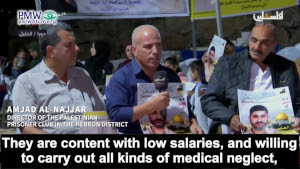 “The doctors who work in the prisons… are Russian [immigrant] doctors, these doctors failed the “The Israeli Medical Association” test and are even brought from human resources companies… They are content with low salaries, and willing to carry out all kinds of medical neglect or even give medicines that are not suitable for these heroic prisoners.”