Every spot on which your foot treads I give to you, as I promised Moshe. Joshua 1:3 (The Israel BibleTM)

Whatever way you look at it, the Jewish community of Cochin is an ancient one.

If you rely on traditional lore, the Jews of the city of Cochin in southwestern India can trace their roots there all the way back to the times of the biblical King Solomon.

If you’d rather go with archeological finds, then 10th-century copper tablets detailing the rights given to the community by a local king should do the trick.

Yet despite these ancient roots, only eight Cochin Jews remain in the southwestern Indian state of Kerala. The rest, now numbering around 8,000, reside in Israel.

“Immigration to Israel began the moment the state was declared. The Jews immediately began getting ready,” explained Mira Elia of the Cochin Jewish Heritage Center. “Their whole purpose was to immigrate to Israel and that was their goal.” 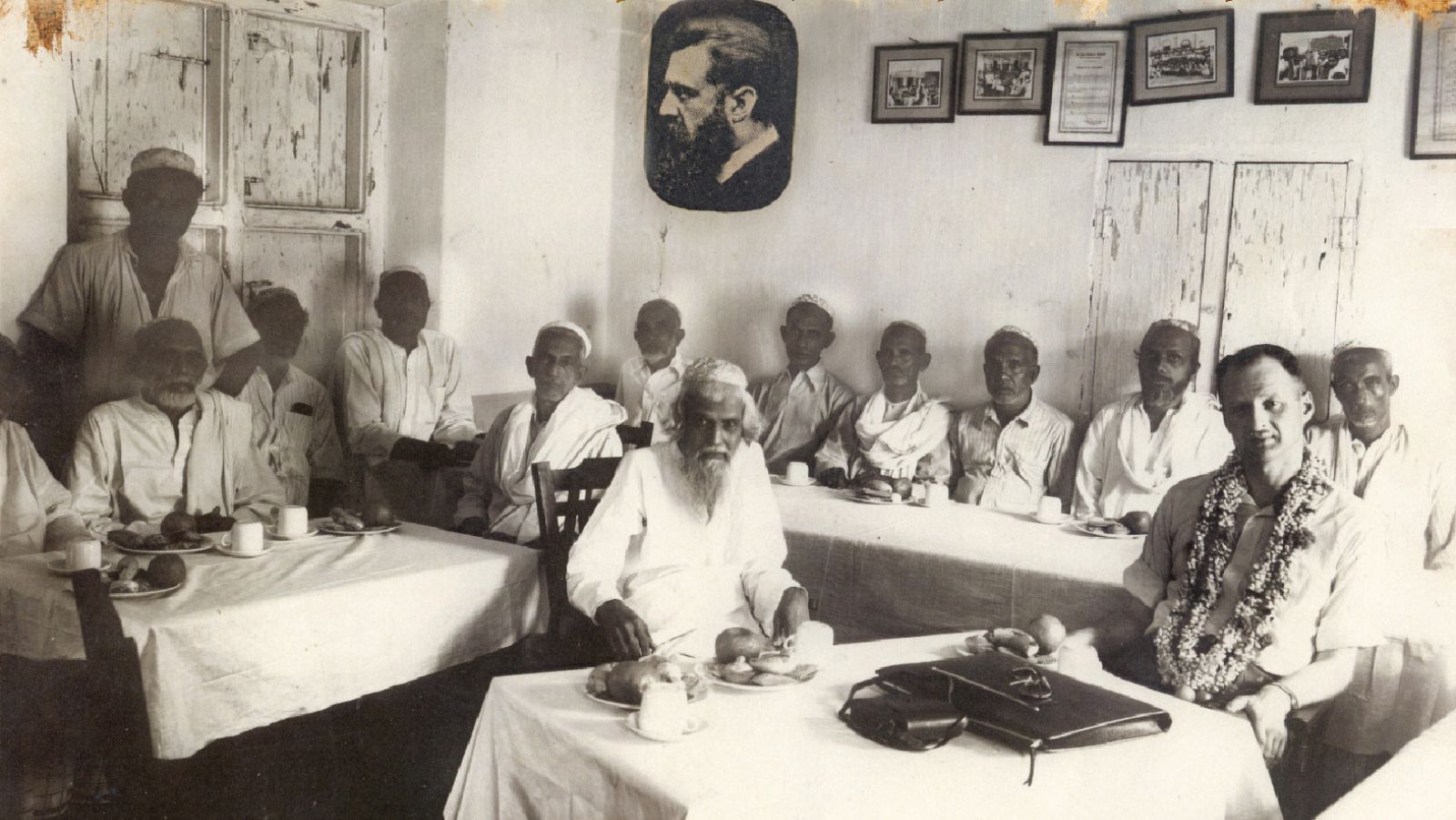 Before coming to Israel, the Jewish community there had a rich heritage and unique traditions.

“The Jews resided in two cities and three villages in southwestern India and mostly worked in trade,” said Elia.

Earlier centuries saw the Cochin Jews engage in international trade, but by the 20th-century commerce was far more local and included both trade and work at a printing press and a soda factory.

In all cases, members of the community used to work independently from the rest of the population to enable them to adhere to rules pertaining to Shabbat and the holidays. They also used to live in great proximity to the synagogue.

“The community was very devout,” said Elia. “Until the arrival in Israel, it was very religious and that is what preserved it.”

And yet, relations with the rest of the multicultural communities of the area were positive, she noted. 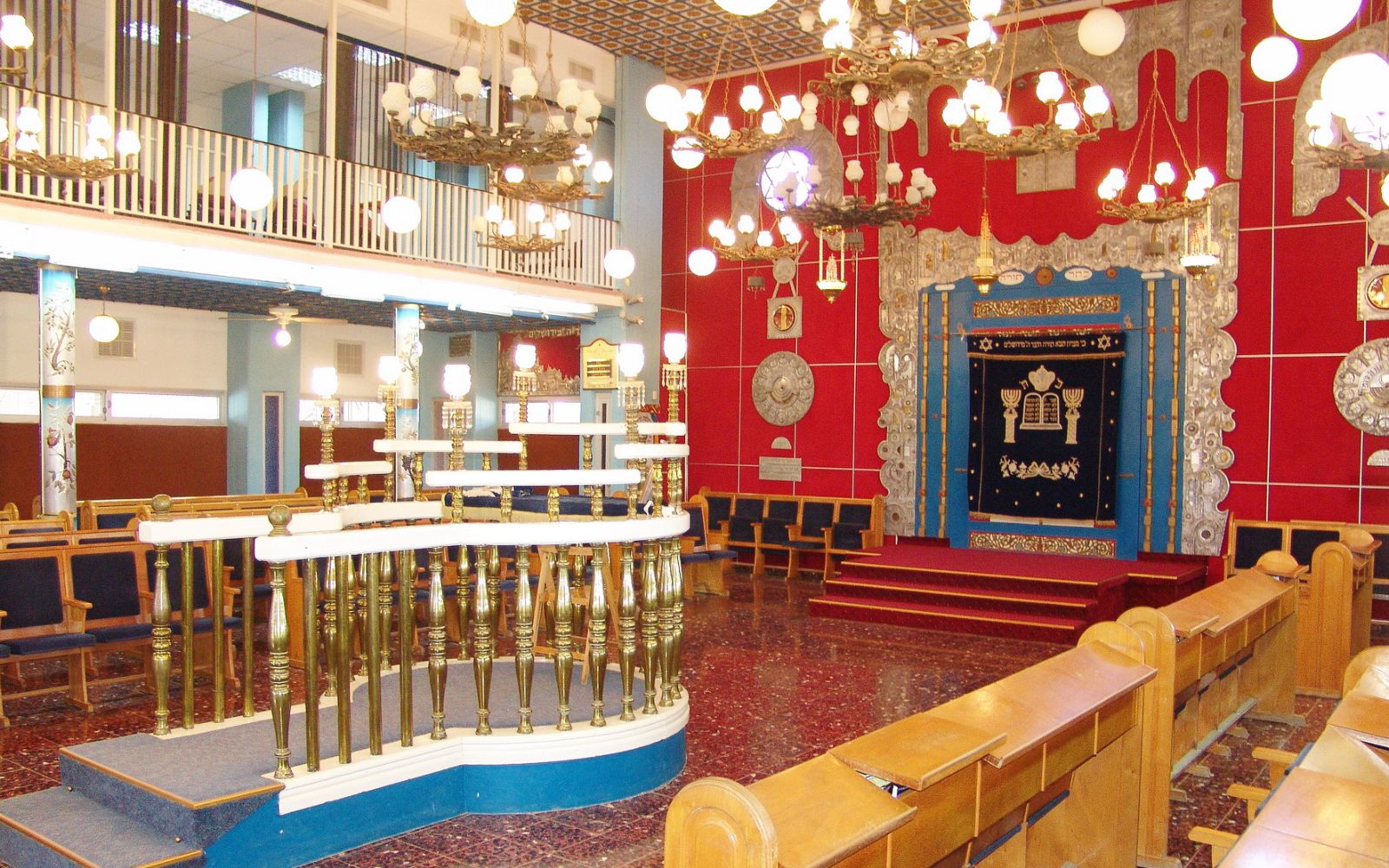 The interior of the synagogue at Moshav Nevatim is from the synagogue in Ernakulam, India. Photo by Mira Elia/Cochin Jewish Heritage Center.

“You must remember that we’re in Cochin, in a huge India, where tolerance and patience is what it’s all about,” she said. “There was respect for one another.”

Another element that characterized the community, and which was very much linked to the prominence of trade, was the status of women.

“There was great respect for women. Women had center stage,” noted Elia. “The woman, the mother, was the one who stayed at home to manage the home and take care of the children and their education. The result was that their status was very, very high.”

The husband depended on his wife to manage the money he sent home. “She was responsible to both save and organize the funds in an adequate way for children to receive their education.”

This go-getting attitude, said Elia, also characterized the community as it settled in Israel.

Back in 1949, the first members of the community to immigrate traveled via train for three days to reach Bombay—present-day Mumbai—where they waited for many months to catch a flight to the Holy Land.

By 1953, the great majority of the community—some 2,800 people—arrived in the country and went to live in rural communities, or moshavim, as well as in a few urban neighborhoods.

Elia resides in Nevatim, a moshav in the Negev Desert that’s home to many members of the community. It’s also where she operates the Cochin Jewish Heritage Center that welcomes visitors to learn more about and enjoy different aspects of the community.

The center is currently shuttered because of COVID-19, but in regular times it offers exhibitions on the community’s dress, wedding traditions and life back in Kerala. Recently, it has also conducted online lectures in English for senior citizen centers in Israel and is open to more of the sort. 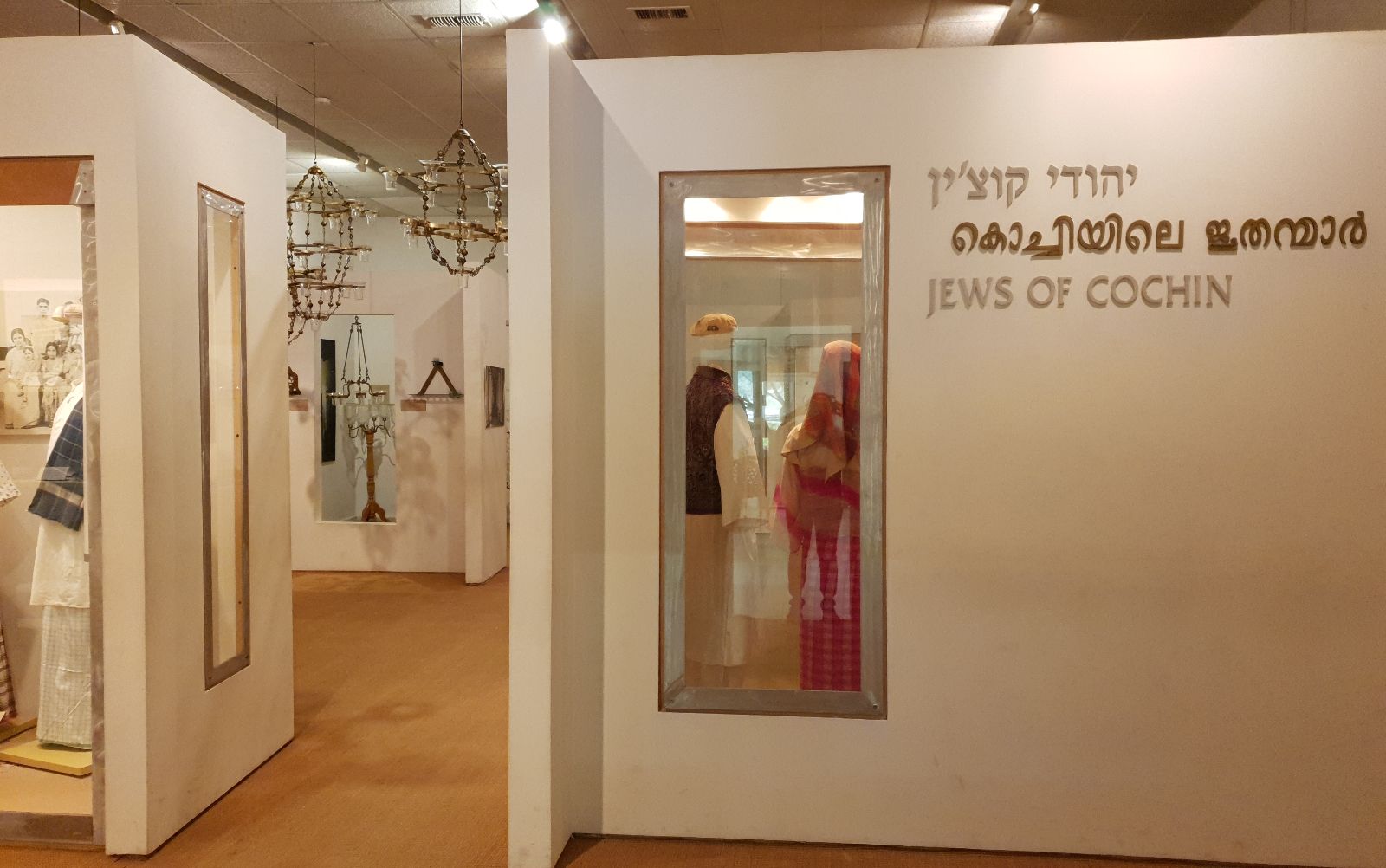 According to Elia, unlike other communities that immigrated to Israel, the Jewish Cochin community had a relatively smooth landing, even though they had left lush surroundings for a more arid desert atmosphere.

“They arrived from a beautiful, green and tropic land, but they wanted to settle in a place where they could work and establish the state,” said Elia.

What also helped, she noted, is the moshav’s proximity to Beersheva, the city of Abraham. 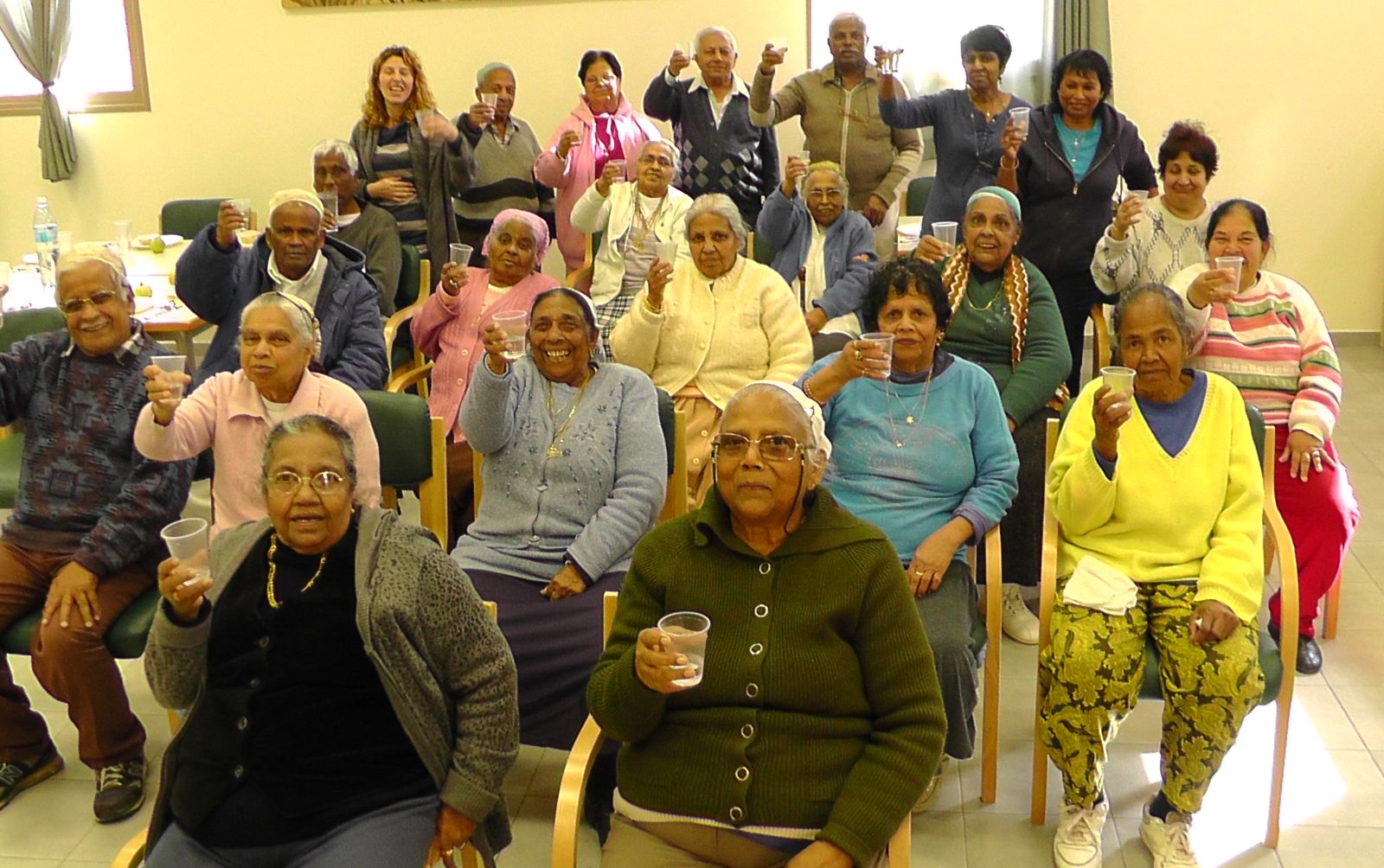 A toast at the senior citizens’ club in Moshav Nevatim in southern Israel. Photo by Mira Elia/Cochin Jewish Heritage Center.

Nowadays, the Cochin community in Israel numbers some 8,000 people—the 2,800 people who immigrated and their subsequent families. But as the younger generation of the community began marrying Israelis of other origins, traditions changed.

“The community is very varied,” noted Elia. “If you ask an 80-plus-year-old whether this is how things were done in Cochin, then they’d smile. Because it’s far from it. We grew up into this reality, we can see the changes, but the community is still important.”